Today Rimlight Studios was excited to release their quirky 3D beat ’em up game, ZHEROS, on Steam. This title is already on Xbox One, and will allow gamers to take on a variety of enemies as they fight against Dr. Vendetta’s robotic army, who is attempting to turnm every living creature into an army of bad-tempered weirdo minions.

The PC version features polished 3D graphics, two new soundtracks, a ton of bunching, and hi-tech weapons to use on enemies out of arm’s reach. Players can pick up this game with a special 20% discount for the first week. 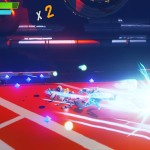 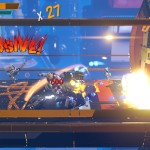 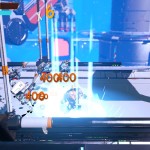 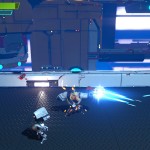 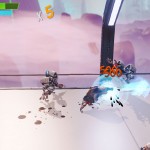 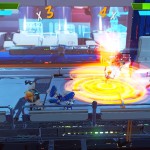 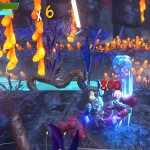 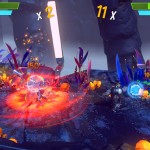 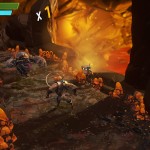 Favio Ilacqua, Art Director and Co-Founder of Rimlight Studios, stated, “We like fun and light-hearted games that will challenge you but also make you chuckle. After launching the game first on Xbox One we incorporated player feedback to give the game more polish and some cool new features while still retaining that quirky sense of humor that makes ZHEROS extra special.”

You can play as the strong, but bumbling and awkward Mike, as well as the smart and ready for anything Captain Dorian as you fight through 18 levels in either single player or co-op mode. You will rely both on a selection of combo punches and an upgradeable weapon, and, when neither Mike’s “wit” or Captain Dorian’s know-how seem enough, you can look for the mech armor, which will destroy anything in its way and can be found randomly in the levels.