XSEED Games was thrilled to deploy the newest bit of downloadable content for Earth Defense Force 4.1: The Shadow of New Despair on the PlayStation Store, known as Mission Pack 2: Extreme Battle. This bit of DLC features 23 challenging missions, mixing some favorites from Earth Defense Force 2025 with some brand new, exclusive missions. 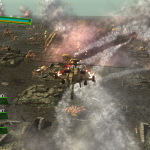 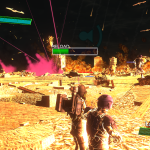 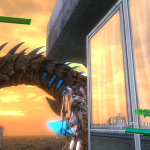 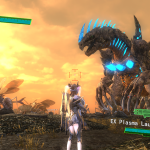 In addition, XSEED Games has announced that, due to the saving system issues players have reported, which should now be corrected, this mission pack will be free for the first two weeks as an apology and a way of thanking the players for their patience. After this promotional period, it will be priced at $9.99.

Will you be joining the fight with the Earth Defense Force downloadable content?,