If victorious in the Sega Make War Not Love 3 campaign, players of Total War: ATTILA will receive the upcoming Slavic Nations Culture Pack, which is set to release on February 25, 2016. 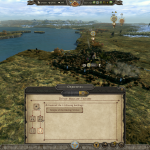 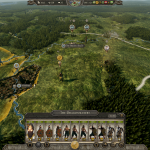 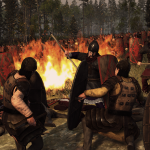 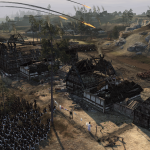 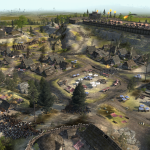 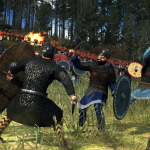 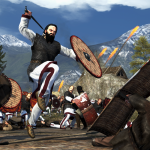 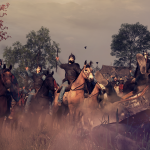 The upcoming downloadable content brings three playable factions to Total War: ATTILA, specifically the Anteans, Sclavenians, and Venedians, all of which can be utilized in either Single or Multiplayer Campaign modes as well as both Custom and Multiplayer battles.

Here’s a quick description of the Slavs, as presented on the official press release:

A hardy and mobile people, often seen as the last defence against the Huns, the Slavs range far and wide across the blasted Steppe to recolonise and bring new life to the abandoned earth. When conflict occurs, they release withering hails of poison arrows on their foes. Whether through diplomacy or conflict, they offer the perfect counter to the Hunnic threat, and introduce a number of unique ways to play Total War: ATTILA in both Campaign and Battle.