Arslan: The Warriors of Legend is now available

KOEI TECMO America was excited to release their anime-based tactical action game, Arslan: The Warriors of Legend on the PlayStation 4, PlayStation 3, PC, and Xbox One today, with PC and PlayStation 3 featuring digital formats. Those interested in the game who opt to purchase it on Steam before February 19. 2016, can receive a special 10% discount as well. 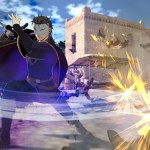 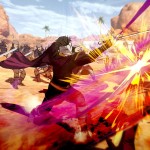 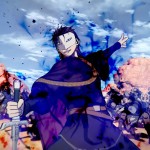 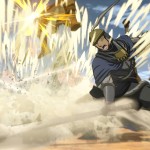 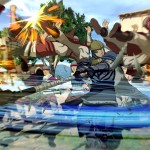 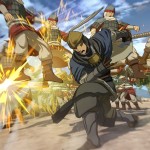 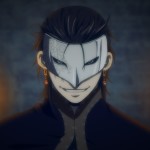 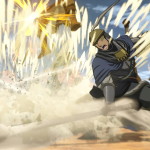 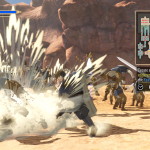 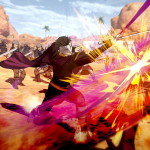 To help commemorate the game’s launch, KOEI TECMO released a new trailer that shows off all of the game’s key playable characters, as well as some impressive maneuvers. Check it out below:

Finally, they have further revealed that they will be expanding the game’s roster with two additional characters. The first of these is the mysterious man behind the Silver Mask and Arslan’s arch-rival, known as Hilmes. The second, Zandeh, stands by his side and is a highly skilled sword protector.

Both of these will be playable in the game’s Free Mode once they are unlocked by completing the title’s bonus scenarios.

Finally, three more stages have been revealed. First is a small village. Next is an imposing fortress known as Zabul Fortress. Last, but not least, is the vast Keep of St. Emmanuel, which also stages the final act of Arslan’s exciting adventure. 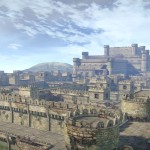 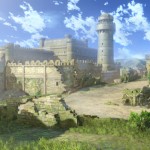 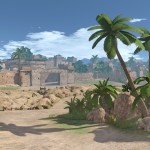 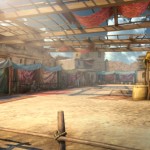 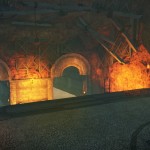 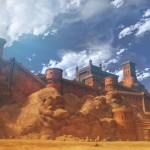 Will you be joining Arslan and company on the battlefield?