Return to PopoloCrois: A STORY OF SEASONS Fairytale to launch in March

XSEED Games was thrilled to reveal that the farming-flavored turn-based role-playing game, Return to PopoloCrois: A STORY OF SEASONS Fairytale, is set to launch in North America for the Nintendo 3DS on March 1, 2016. The game is produced by Yohsuke Tamori, creator of PopoloCrois Story, and Yoshifumi Hashimoto, longtime producer of Bokujou Monogatari/STORY OF SEASONS and Rune Factory.

Along with this announcement, XSEED Games has shared a new trailer that highlights the story, battle system, and English voice-acting. Those who prefer Japanese voice tracks can also enjoy the original Japanese in the game.

As XSEED stated on the official press release, “Based on the Japanese PopoloCrois Story comic book series, which fans can get a taste of in English for the very first time at the aforementioned product website, and featuring elements from the wildly successful Bokujou Monogatari farming and life simulation series now known as STORY OF SEASONS in the West, Return to PopoloCrois: A STORY OF SEASONS Fairytale hearkens back to the golden age of RPGs with its tactical, turn-based combat and towns full of interesting NPCs who contribute to a heartwarming narrative about friendship, forgiveness, and the bounty of the earth.” 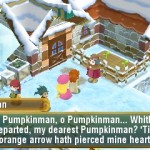 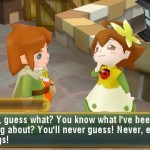 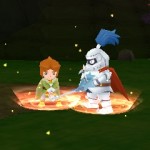 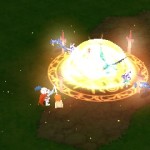 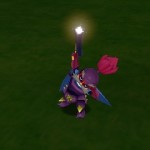 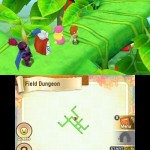 With ample farming and life simulation elements in the upcoming game, players will be able to look forward to real-time crop-raising, bug-catching, rock-quarrying, item synthesis, and even relationship forging. You will be able to collect over 600 items as you undertake nearly 100 quests and enjoy a 25+ hour main story, and even utilize StreetPass features to connect with other players.

Are you looking forward to the upcoming game?