Marvel and TinyCo were excited recently to release MARVEL Avengers Academy on both the Apple App Store and Google Play. This new game features a reimagined Avengers universe, finding several prominent heroes and villains in college. Those interested can download the game for free.

In this new game, you will need to enroll, build, and run the ultimate Super Hero school, known as Avengers Academy. You will get to discover some of your favorite Super Heroes and Villains as they develop their super powers. You can upgrade their abilities by enrolling them in combat training, having them attend classes, and even join sports teams. In addition, for the first time in a Marvel game, you will be able to experience a more social side of things as you confront rival cliques, navigate the social ups and downs of your characters’ lives, and even head on dates..

To help build upon this experience, TinyCo has gotten some of the biggest names in entertainment today to lend their voices to these characters. This includes John Cena, voicing the Hulk, Dave Franco as Tony Stark, and Allison Brie as Black Widow. In addition, Priyanka Chopra voices Ms. Marvel, A$AP Rocky takes on the role of Falcon, Alexandra Daddario brings Wasp to life, Colton Haynes takes up the hammer of Thor, Bella Thorne voices Tigra, and Kiernan Shipka lends her voice to Spider-Woman, to name a few. 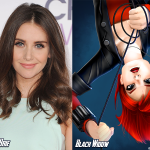 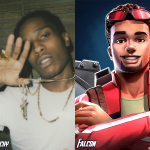 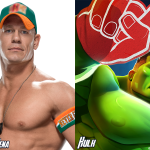 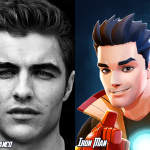 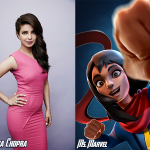 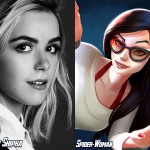 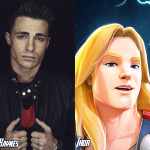 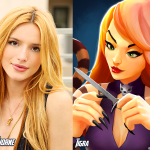 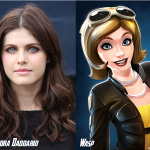 Bill Rosemann, Marvel Games Creative Director, stated, “Whether you’re voting Cap for class president, fan-girling out with Ms. Marvel, or going on a date with Loki, you’re going to have a blast at MARVEL Avengers Academy. By embracing everything we all love about Earth’s Mightiest Heroes and giving them a fresh spin,  we’ve reimagined fan and cult faves alike as powerful and complex young adults with that magic mix of action, drama and romance that is Marvel. By digging deep into the Marvel vault to celebrate all things Avengers, we’ve created an exciting, mysterious and vibrant campus, complete with an ever-expanding roster of students, faculty, backstory and secrets. Class is in session…do you have what it takes to become an Avenger?”

“We’ve been very fortunate to work closely with Marvel on this fresh take of the Avengers franchise,” said Suli Ali, Founder and CEO of TinyCo. “With the amazing voice talent we’ve brought aboard for this game, and a best-in-class production team, we know that we’ve created an authentic Avengers experience that can stand proudly alongside the best of the Marvel Universe — one that will continue to evolve as we support the title with big content updates featuring new characters and new exciting adventures.”

Are you ready to head to class?