Sorcery!, the bestselling narrative game, has arrived for the first time on PC and Mac recently. The release combines the first two chapters of the game, known as The Shamutanti Hills and Kharé, Cityport of Traps into a single volume ordinarily priced at $9.99/£6.99, and features a 40% discount until February 9, 2016.

For those who haven’t been following the title, here’s the story and gameplay descriptions, as presented on the official press release:

The Story
You are an aspiring hero on a quest to recover the stolen Crown of Kings. The journey begins in the Shamutanti Hills, a treacherous landscape peppered with monsters, magic, and traps to snare the unwary. But those hills are a cakewalk compared to the twisted city of Kharé, where restless citizens, crazed Nobles and a brutal goblin army are about to come to blows. And even if you do survive, the far gate into the wastelands will only open for those who manage to uncover Kharé most ancient secrets…
The Gameplay
In this intricate narrative game, intrepid players choose a path across a lush illustrated map, face off against strange enemies in turn-based battles, interact with curious country dwellers and wily townspeople, puzzle through devious traps, dip into a massive book of (sometimes) helpful spells, and dabble in the dice-bluffing game Swindlestones. All the while an elaborate fantasy story is writing itself on the fly, based on your decisions — making you the hero of a unique, personalized adventure that offers up tons of replay opportunity.

The third installment in the series, known as The Seven Serpents, is set to arrive on PC and Mac this spring, with the final Sorcery! game, known as The Crown of Kings, arriving on all platforms later in 2016. If players wish to, they can import end-of-chapter saves between the mobile and PC/Mac versions of the game, allowing them to pick up the chapters on different devices if they so desire. 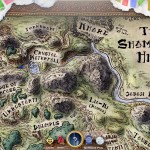 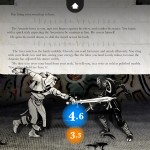 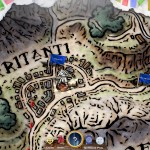 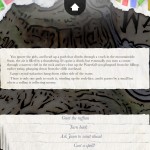 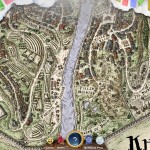 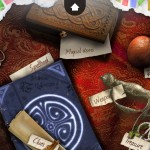 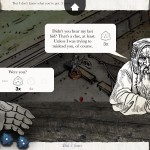 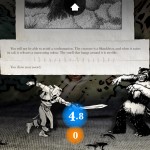 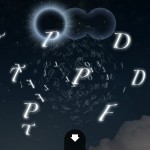 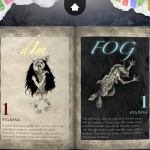 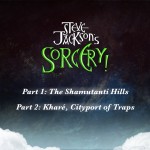 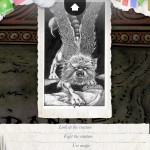