XSEED Games was thrilled to release Nitroplus Blasterz: Heroines Infinite Duel on PlayStation 4 recently. Developed by EXAMU, the team behind the Arcana Heart series, the title features easy-to-execute combos, cut-ins on the “Lethal Blaze” attacks, and assist mechanics allowing for up to six on-screen characters at once. 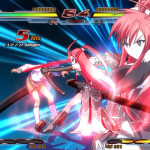 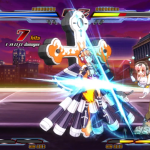 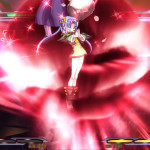 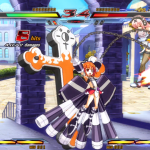 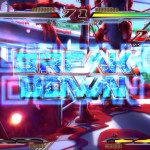 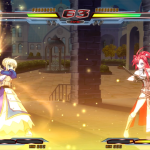 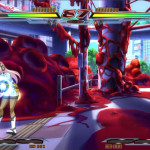 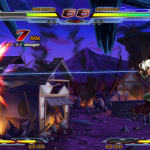 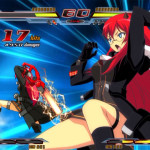 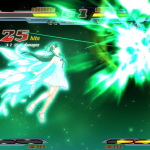 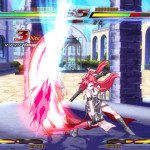 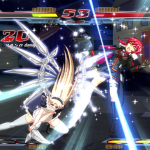 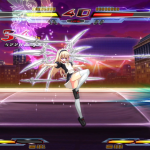 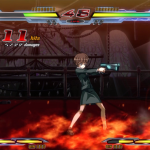 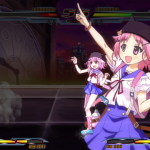 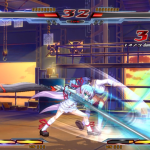 In addition, XSEED Games has decided to offer up the title’s two downloadable content characters, Homura and Aino Heart, for free for the first four weeks following the game’s launch. Beginning on March 1, 2016, these characters will be available for $5.99 or as a bundle for $9.99.

The game is available in both physical and digital formats on the PlayStation 3 and PlayStation 4. It comes at a price of $29.99 and $39.99 respectively in both forms.