Nippon Ichi Software America and Monochrome Corp were excited to reveal Monochrome Corp’s debut title, Grand Kingdom, will be arriving on the PlayStation Vita and PlayStation 4 in both physical and digital formats. To celebrate this announcement, they have shared some more Japanese screens: 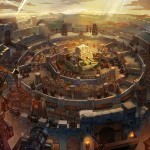 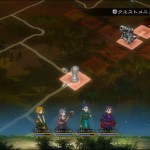 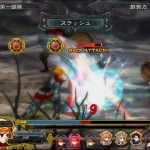 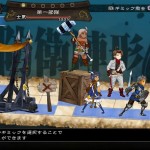 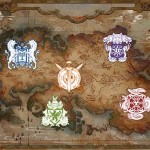 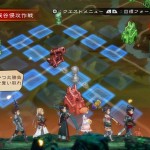 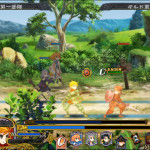 In addition, the title will be receiving both Limited and Launch editions for the PlayStation 4 version, set to bring “the ultimate game experience” to players, which will be available at retail. Check out the trailer below:

Here are the key features and a quick “About”, for those who haven’t been following the title:

As the leader of a mercenary squad, players will assemble a team to lead across a battlescarred continent to complete contracts for each nation. Players may also hop online to form an exclusive contract with one of the Four Great Nations, and participate in war with other players for the future of Resonail.

An Epic Story — Uncover the mystery behind the fall of the Uldein Empire by traversing through the mercenary’s storyline, and exploring each of four unique faction stories for over 40+ hours of story-driven playtime.

Deep Tactical Gameplay — Develop the ultimate mercenary troop from 12 unique classes, and command the battle in an elegant mix of unit placement and real-time controls.

Online Connection — Compete in a war of thousands of players online as you battle to help your chosen faction prevail, earn the spoils of war, and affect the fate of all the forces in Resonail.

Will you be checking out Monochrome Corp’s debut game?