Grinding Gear Games was today thrilled to announce that their latest expansion to the award-winning free-to-play action role-playing game, Path of Exile, known as Path of Exile: Ascendancy, will arrive and be available for players to enjoy on March 4, 2016. 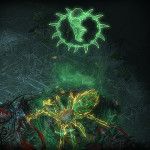 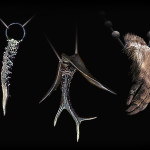 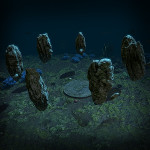 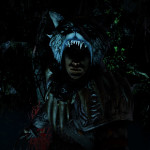 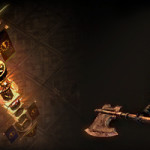 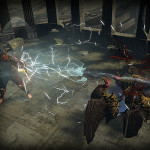 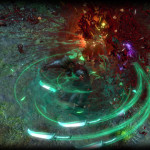 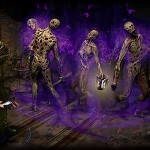 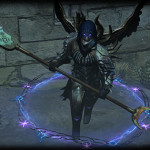 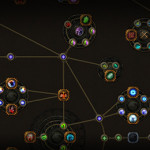 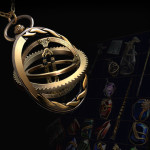 This new expansion features a daily changing maze of deadly traps and challenges known as the Lord’s Labyrinth. This area has been designed to test even the most experienced Path of Exile players, but you can rest assured that players will have a few new tricks of their own. This includes 19 new Ascendancy character classes, each featuring its own passive skill tree for you to master. 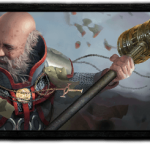 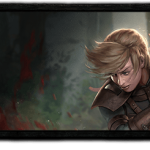 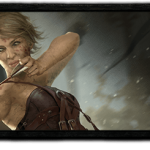 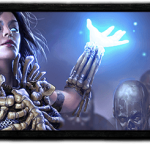 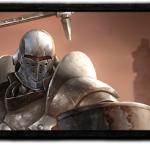 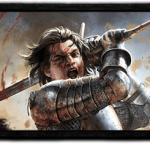 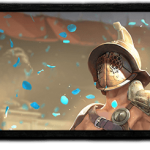 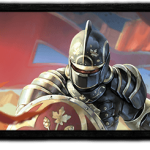 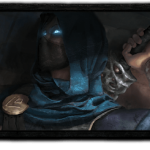 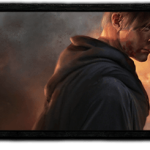 Here are some more features of the upcoming expansion, as presented on the official press release:

Do you have what it takes to take on the powerful Emperor Izaro and his labyrinth?