Capcom was excited today to confirm that their upcoming third-person shooter, Umbrella Corps, is set to arrive in May 2016 for both PlayStation 4 and PC in digital form. In addition, they have shared a new trailer, which you can view below:

The upcoming multiplayer is set to support between 1 and 6 players with the majority of modes focused on competitive team battles. It will also feature a single player mode known as The Experiment, which challenges you to hone your skills and familiarize yourself with the world of Umbrella Corps through more than 20 missions, complete with a variety of objectives. The single player mode removes your Zombie Jammer and places you into a head-on confrontation with the waves of creatures. 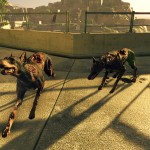 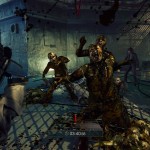 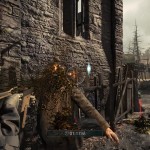 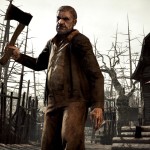 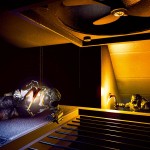 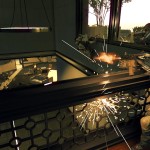 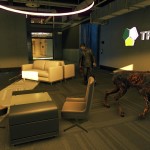 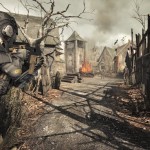 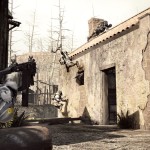 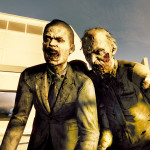 The stages within Umbrella Corps include the previously announced Umbrella Laboratory map, the famed Village from Resident Evil 4, and the Tricell Headquarters to name a few. Each level features stage-specific threats including Ganados and even the mighty Cerberus dogs.