Capcom was excited today to share new details about the story elements for their upcoming fighter, Street Fighter V, which releases on February 16. Once it launches, players will be able to play through individual stories that share background information on each, explain their roles in the game, and each character’s relationships with the other fighters.

These stories will all have a “recognizable throwback art style” created by Bengus, a famous Japanese illustrator that has worked on a variety of past Street Fighter projects. 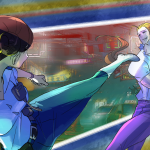 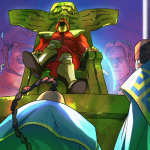 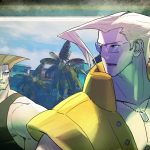 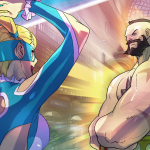 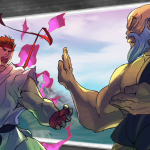 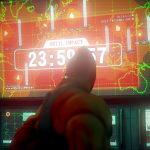 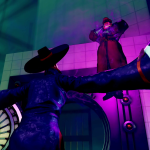 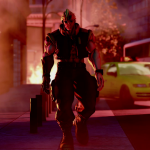 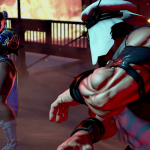 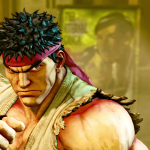 As you complete the character stories and other single-player content, you will earn Fight Money, which allows you to purchase new characters. Capcom is timing the release of the in-game store to coincide with the first post-launch content drop in March, which they believe should give players plenty of time to earn Fight Money through the variety of single player modes prior to the opening.