A massive update for #IDARB was recently released on Xbox One,featuring a host of improvements and brand new features. This update from Other Ocean coincides with the launch of the Masters of the Universe add-on pack.

#IDARB creator and head of Other Ocean, Mike Mika, stated, “This update was a year in the making. We’re really excited to get all this new stuff out to the #IDARB fans, who admittedly, we’ve been starving this whole time. And there will be more coming soon.”

Here are the full details on the update and add-on, as presented on the official press release:

OTHER TWEAKS AND FIXES:

Masters of the Universe® includes:

What do you think of this huge update? 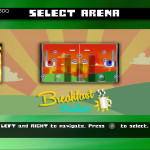 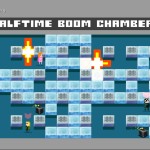 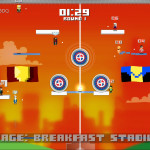 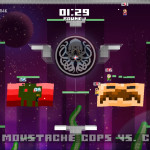 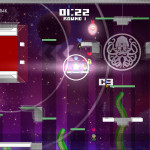 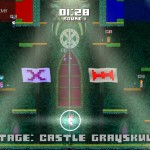 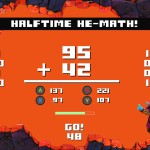 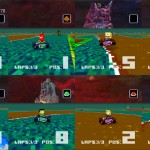 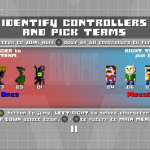 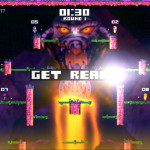 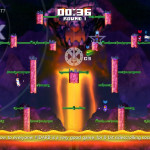