Nippon Ichi Software America and Spike Chunsoft were thrilled to reveal that their tactical role-playing game, Grand Kingdom, will be arriving on both PlayStation 4 and PlayStation Vita in Summer 2016. This title revolves around the Four Great Nations as they battle each other for dominance over the continent of Resonail. Check out the official teaser trailer below:

Mitsutoshi Sakurai, CEO of Spike Chunsoft, commented on the partnership, stating, “We are very excited to be partnering with NIS America to localize and release Grand Kingdom in the West. Danganronpa has seen great success with NIS America so far, and we are confident that they will also do the best job of bringing the experience we envisioned for Grand Kingdom to fans. We hope that fans all over the world will support us and enjoy this new game as well.”

Nippon Ichi Software America CEO, Takuro Yamashita, said, “We’re very happy to be working with Spike Chunsoft once again. Our company was built on tactical and strategy games, such as Disgaea, and it is our goal to create a legacy of fans for Grand Kingdom just as dedicated as those of the Disgaea and Danganronpa series.”

It’s a lofty goal, to be sure. Can Nippon Ichi Software America and Spike Chunsoft succeed in this goal? 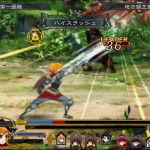 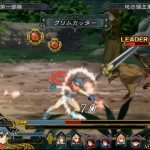 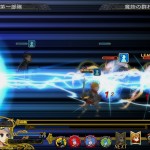 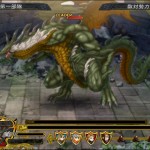 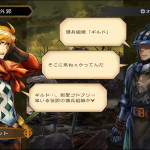 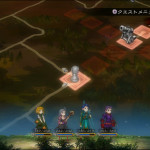 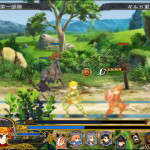 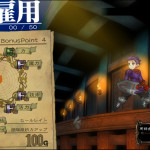