Arslan: The Warriors of Legend to arrive on PC

KOEI TECMO America recently shared that their upcoming tactical action game, Arslan: The Warriors of Legend will be arriving on PC when it launches for Xbox One, PlayStation 3, and PlayStation 4 on February 9, 2016. 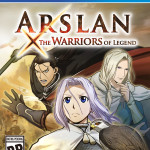 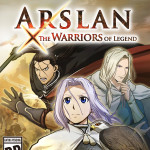 In addition to this announcement, they have detailed early purchase bonus content that those who pick up the title within the first month will be able to gain access to. This includes two new scenarios for the game’s Free Mode, “Conflict at Gujarat Fortress” and “Battle for the Title”, which both offer the possibility to unlock Limited Skill Cards. 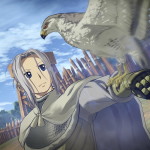 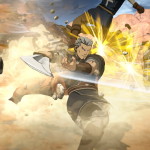 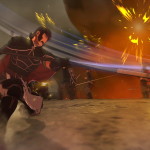 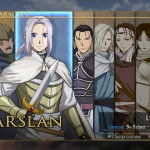 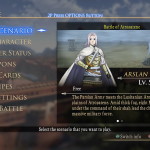 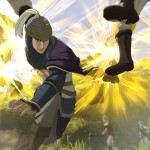 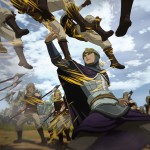 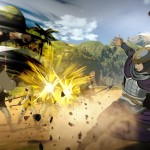 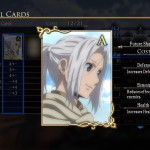 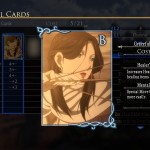 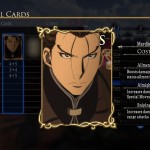 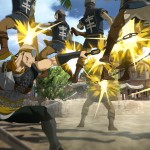 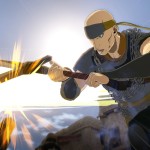 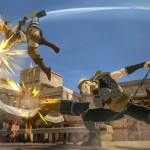 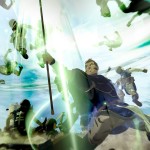 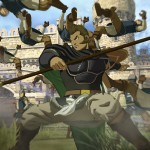 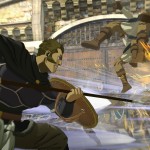 Fans of The Heroic Legend of Arslan may also love new scenarios included in the game, which are based on episodes of the original novels and manga, but never were made part of the animated series. As you play through Story Mode, you will gradually unlock these bonus scenarios and can proceed to play them in Free Mode, with each scenario helping players become more familiar with the history and playable characters of the series.

Finally, they revealed that three more playable characters will be joining Arslan as he struggles to free the capital and reclaim his throne. These characters are Tus, a quiet officer of the Parsian army who also boasts the distinction of being a chain martial arts expert, Isfan, known as “the one raised by wolves” and younger brother of a Cavalry General, and Zaravant, a fearless knight boasting great strength that wields shields and spears. 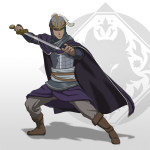 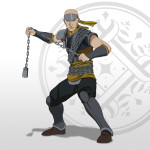 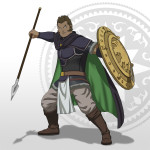 For those who haven’t been following the title, here’s the description, as shown on the official press release:

Originally written as a novel series in the late 1980’s, The Heroic Legend of Arslan has been adapted to manga and anime numerous times, with the most prominent being the 2013 release of a manga series by famed illustrator Hiromu Arakawa (the creator of Fullmetal Alchemist). It tells the story of the young crown prince of Pars, Arslan, as he is forced out of his kingdom when his father, the king, is betrayed and defeated and his domain conquered. Arslan and his few companions must reassemble an army and fight against overwhelming odds to regain his throne and liberate his kingdom. Through his exploits he reaches emotional maturity, while the series also tackles underlying issues of slavery, religious fanaticism, betrayal, and humanity.

The game adaptation of this magnificent story seamlessly blends the fast paced tactical action gameplay indicative of the Warriors franchise with a stunningly engaging narrative. Using cel-shaded graphics and basing all character design on the anime series The Heroic Legend of Arslan, Arslan: The Warriors of Legend delivers a gaming experience designed to fully immerse the player into Arslan’s universe!

Are you looking forward to this upcoming tactical action game?