Today COLOPL NI, Incorporated was thrilled to release their city building, real-time strategy game, Downtown Showdown, on iOS and Android. The game features competitive city building and destroying with live player-versus-player matches, and can be downloaded for free on the App Store and Google Play. Check out the trailer below:

Players will pledge allegiance to either the tech-savvy entrepreneur, Zach Gold, or the real estate tycoon, Bill Banks, and compete to build the best cities in the world. You will need to strategically place housing, businesses, recreation centers, and more as you attempt to raise your population, resident satisfaction, and your team’s standing on the global leaderboard. 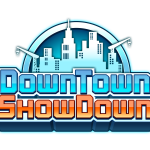 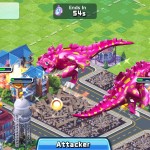 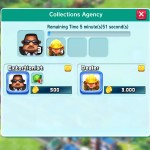 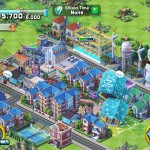 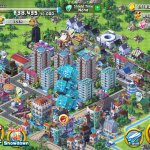 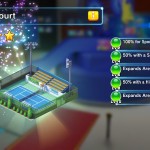 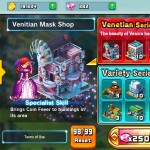 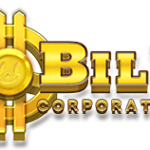 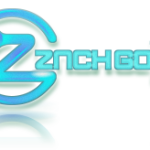 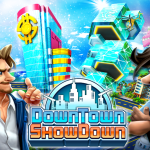 With construction comes destruction, however, and you will be able to recruit Attacker units, such as graffiti artists and even fire-breathing monsters, to destroy and loot rival team cities. You will also be able to protect your city with the special Emergency units.

If you have confidence in your speed, you will also be able to challenge others in a Showdown, which is a competitive city speed-building mini-game.

Here are the key features of Downtown Showdown, as presented on the official press release:

Shohei Yoshioka, CEO of COLOPL NI, stated, “After less than one year on US soil, it is incredibly encouraging to already have a second title going gold. We started with an action RPG designed for the portable lifestyle for our first title, and with Downtown Showdown, we are contributing our own hybrid genre to the world of mobile games.”

What do you think of Downtown Showdown?