Rebel Galaxy launches on Xbox One

Double Damage Games and Blitworks Software were excited to launch Rebel Galaxy on Xbox One across North America and EU territories today. In addition, PlayStation 4 gamers will be able to check out the title in the EU on January 15, 2015. 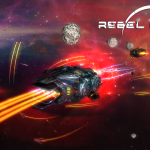 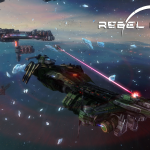 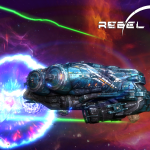 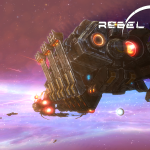 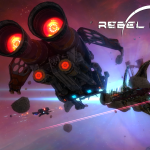 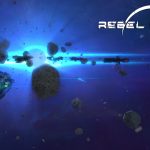 For those unaware, Rebel Galaxy had previously launched on PC and Mac back in October 2015, and also arrived on PlayStation 4 on January 5, 2016. Now, Xbox One gamers can check out the space action RPG, upgrading weapons and defenses, acquiring new ships, negotiating with aliens, and battling pirates.

Travis Baldree, Co-Founder of Double Damage Games, spoke on the launch, stating, “We are pleased to announce Rebel Galaxy is now available on both console systems in North America as well as being available now on Xbox One in the EU, and that the PS4 version launches January 15th in the EU. The game was designed with controllers in mind, and we’re excited to give the PlayStation and Xbox communities a chance to experience this epic space adventure.”

Are you excited for the Xbox One release?