The Banner Saga now available on PlayStation 4 and Xbox One

Stoic and Versus Evil were thrilled to release their epic Viking RPG strategy game, The Banner Saga, on PlayStation 4 and Xbox One today.

Founder and technical director at Stoic, John Watson, spoke about the console release, stating, “Merging the story and gameplay of Banner Saga with a refined controller interface makes it a very enjoyable console gaming experience. Despite the technical challenges we initially faced in porting the game, we’re extremely happy with the end result of many months of hard work to deliver a worthy console version.” 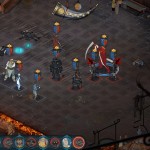 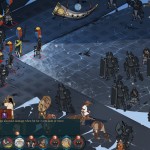 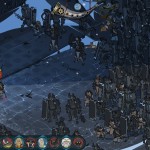 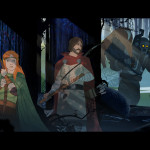 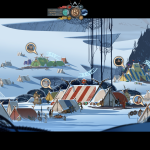 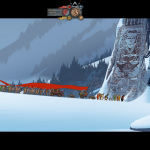 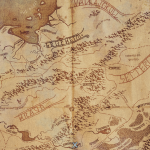 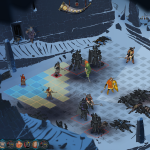 “The Banner Saga console launch is a huge step forward for Stoic and the brand,” added Steve Escalante, general manager of Versus Evil. “The technical efforts required to bring Banner Saga to console from such a small team is an achievement in itself. Looking ahead and with our continued efforts with the development partners that have helped us get here, much more can be accomplished with the Banner Saga. This launch is something we’re all very proud of.”

For those who haven’t been following the game, here’s a quick description, courtesy of the official press release:

The Banner Saga is a single player driven Viking saga, where a player’s choice in travel, conversation and combat determines the outcome of their own personal story as well as the survival of an entire civilization. The game also features stunning 2D animation and art, a unique tactical combat system and a cast of unforgettable characters, all of which drive this epic journey forward. Players will enjoy a beautiful and haunting original score by Grammy nominated, two-time BAFTA winning composer Austin Wintory conducting The Dallas Winds orchestra, as well as a powerhouse trio of acclaimed YouTube sensations: Peter Hollens, Malukah and Taylor Davis.