Rabi-Ribi arrives on Steam in early 2016

Sekai Project and CreSpirit have today announced that they will bringing a 2D side-scrolling platformer with bullet-hell style boss battles known as Rabi-Ribi to Steam for PC in early 2016. 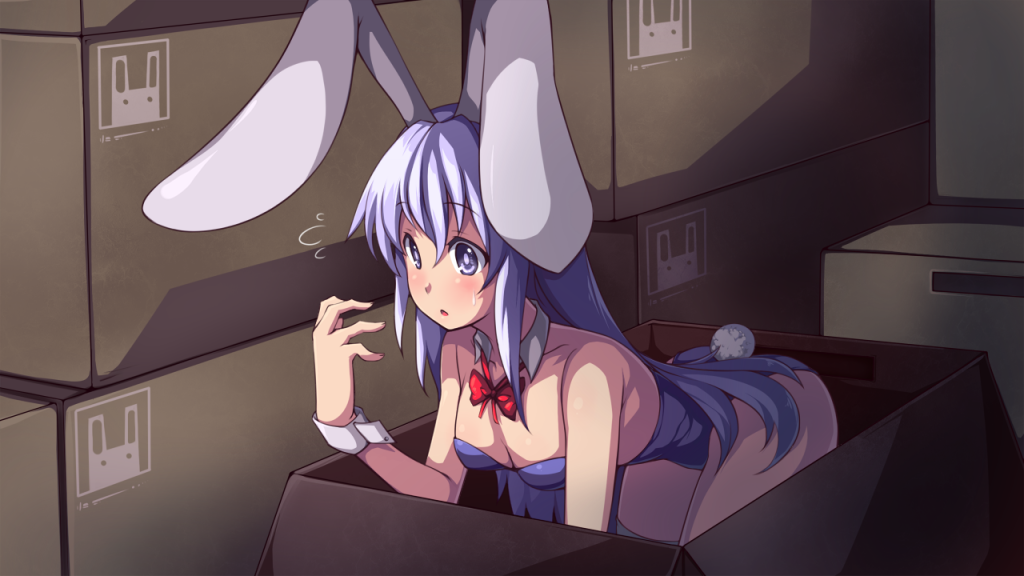 This game follows the “mishop” adventure of Erina, who is living a routine life of a rabbit. One day her life is turned upside down and inside out as she awakens to discover that she is in an unfamiliar new world and has been transformed into a human girl. Well, mostly. She still has rabbit ears and a small tail. 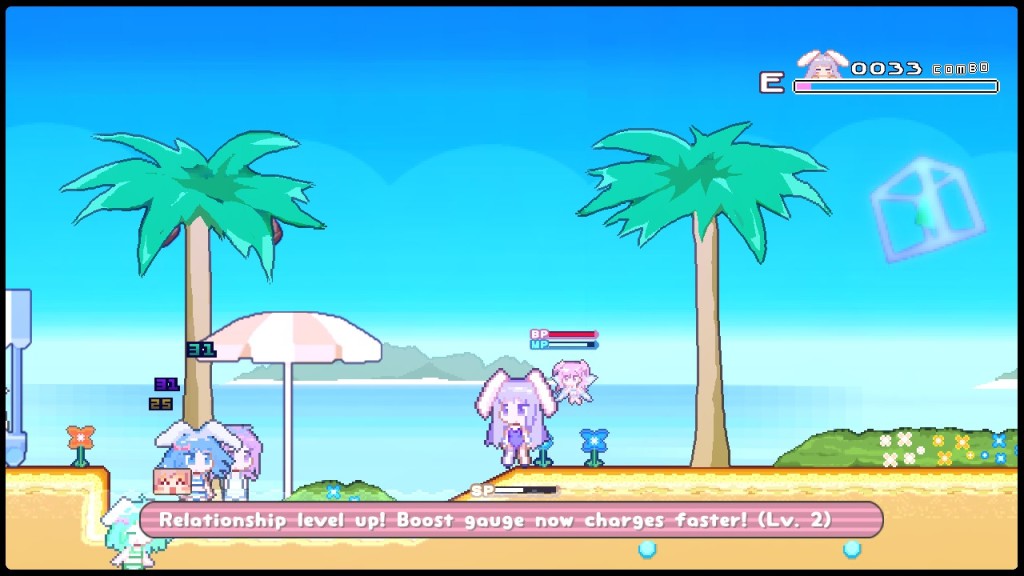 She ventures into this strange new world as she looks for her master, and soon meets a spunky pink-haired fairy who goes by the name of Ribbon. Ribbon decides to stay by Erina’s side, and the two embark on a quest to return Erina’s life to normal, but many troubles await the duo. 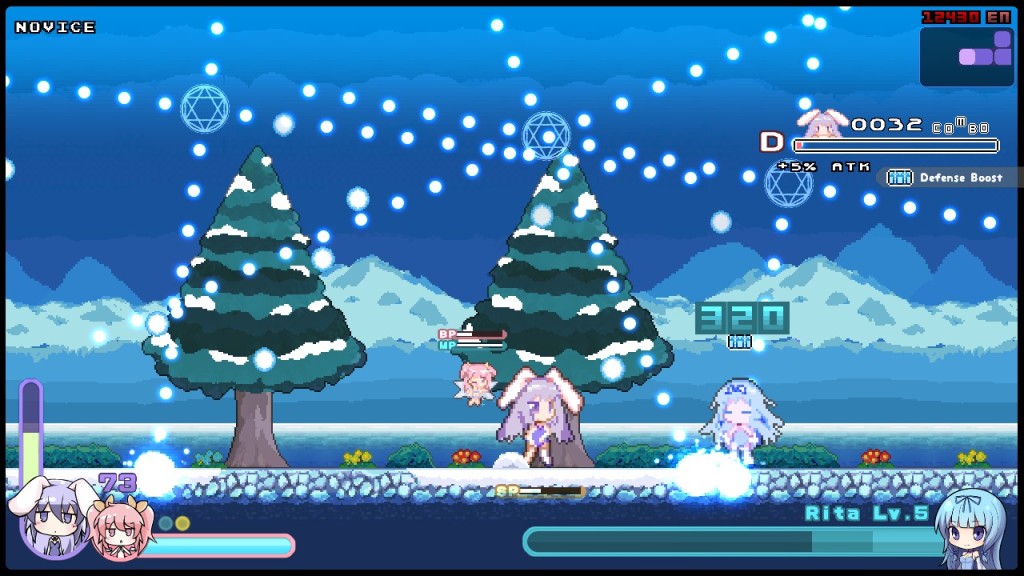 Gamers will take on the role of Erina, who specializes in close-quarters combat. Ribbon, meanwhile, takes on a support role, providing Erina with ranged attack reinforcement and attribute buffs. As they put it on the official press release, “Learning how to use the two characters in unison is crucial if players are to survive boss battles where the screen can become blanketed with enemy fire in a matter of seconds!” 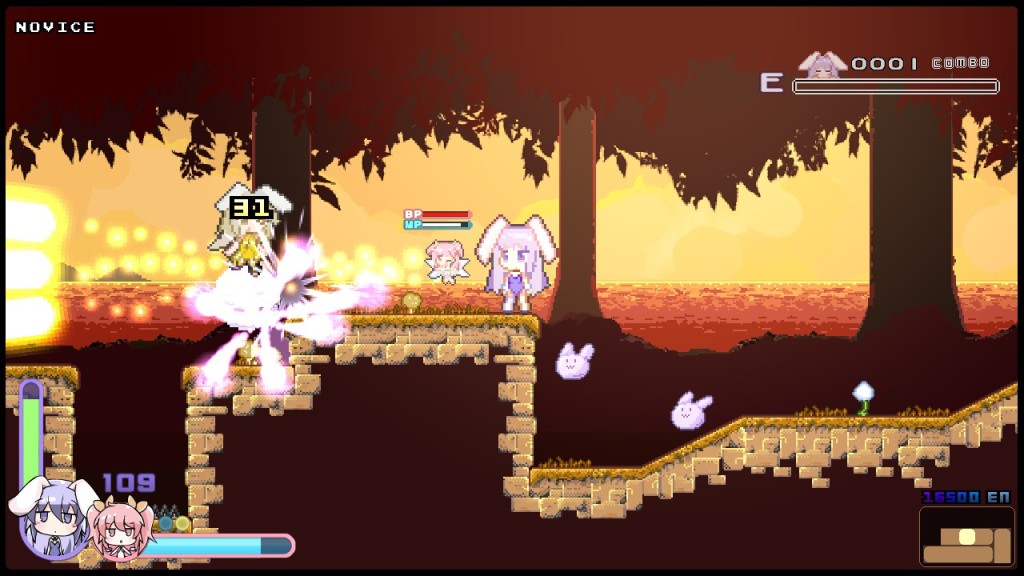 As you advance through the game, Erina and Ribbon’s relationship will develop and their abilities will improve as they learn new skills and attacks, collect items, collect weapons, and equip upgrades hidden throughout the world. Of course, what items and skills you manage to acquire will depend on how well you are at locating hidden things, as Rabi-Ribi focuses on non-linear gameplay. It does provide guidance tips, but players are not forced to follow these tips, instead being able to explore the world as they see fit. 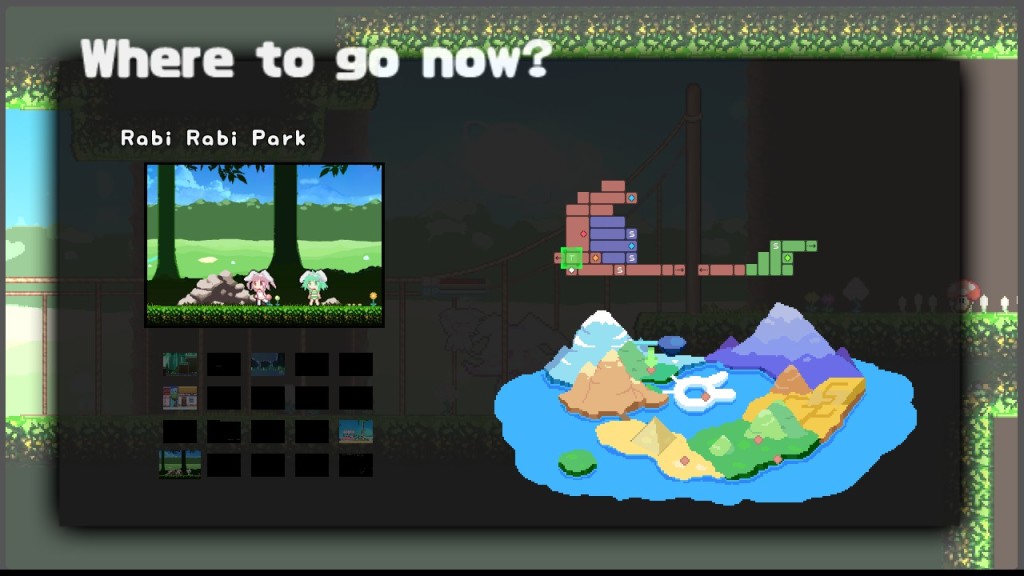 Here are the key features, as presented on the press release:

What are your thoughts on the upcoming Rabi-Ribi?