NetEase Games was thrilled to begin celebrating the upcoming New Year with sales for both Speedy Ninja and Eternal Arena as part of Google Play’s Year End Deals. These sales began at 3PM PST on December 28, 2015, and will last until 10AM PST on January 5, 2016. Here are the official details as to what’s on sale, courtesy of the official press release:

Speedy Ninja, NetEase’s high-flying endless runner, will be offering a 75% off discount on the following Jade packages:

Jade is the premium in-game currency for Speedy Ninja that can be used to unlock special characters, mounts, epic chests with rare weapons and items, and gain extra energy. 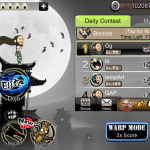 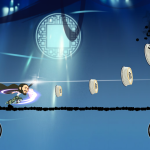 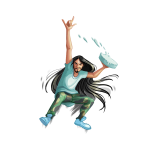 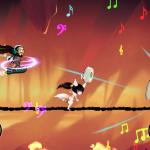 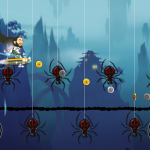 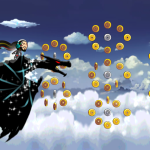 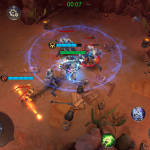 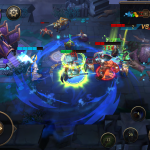 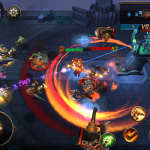 Diamonds can be used to grab new Heroes, draw for new weapons/armor, and obtain special items for customization and faster in-game progression.

Both of these games are free to play via the Google Play store.