2K was thrilled to announce that the newest downloadable content offering for WWE 2K16, the Legends Pack, has officially gone live on PlayStation 3, PlayStation 4, Xbox 360, and Xbox One. This downloadable content, priced at $8.99, adds to the game’s playable roster, with WWE Hall of Famers Dusty Rhodes, Lita, Mr. Perfect, “Rowdy” Roddy Piper and Trish Stratus, as well as WWE Legend Big Boss Man all joining the fray. 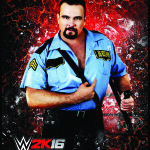 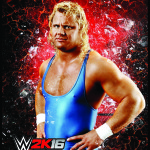 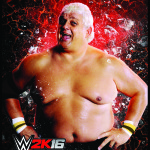 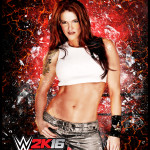 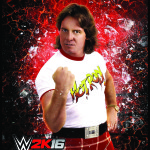 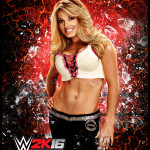 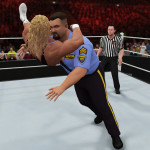 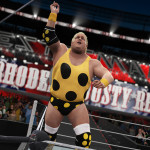 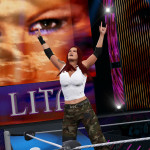 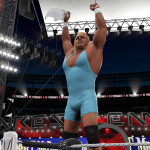 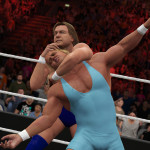 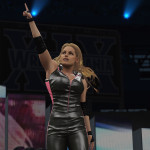 In addition, gamers who are interested can pick up WWE Hall of Famer and action film star Arnold Schwarzenegger as two characters, namely T-800 from The Terminator and Terminator 2: Judgment Day films, at a price of $4.99.

This pack is included in the WWE 2K16 Season Pass. For those interested in the $24.99 Season Pass, you will receive the following as they become available:

What are your thoughts on the Legends Pack and Season Pass?