Sixjoy was thrilled today to announce the launch of a brand new update for their tower defense title, Monster Castle, which released several weeks ago. This special update adds in a host of Christmas-themed content and some upgrades to the main systems within the game. Those who log in and update to the new version of the game will be able to see their castle completely decked out in holiday decorations, such as Christmas trees, wreaths, and tinsel against a snowy backdrop. 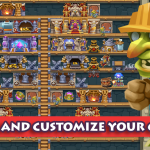 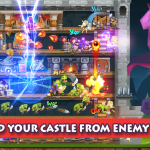 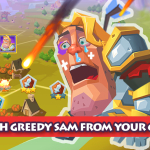 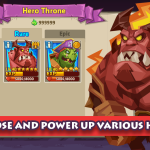 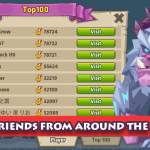 Here are some more features presented in this update, as taken from the official press release:

What are your thoughts on this festive update?