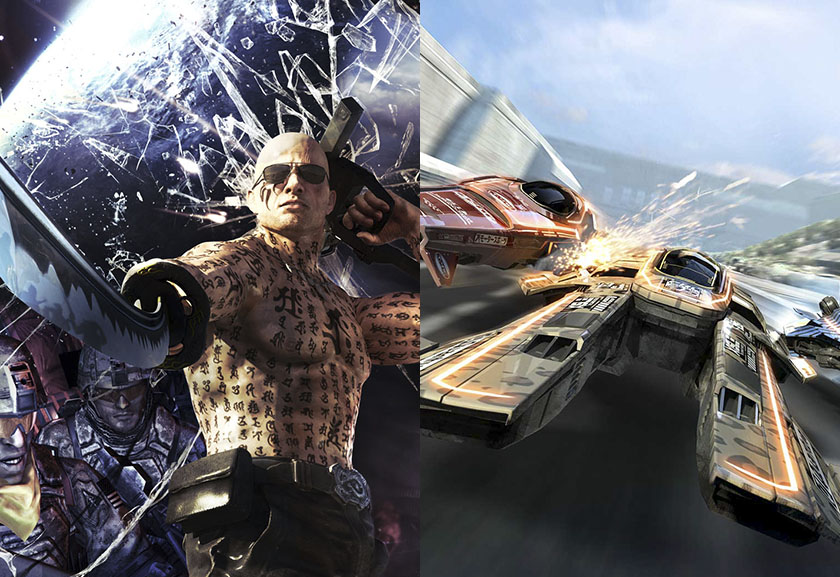 Listen up video gamers… it’s Steve Masters with GotGame! Wii U owners have another M rated action game… Devil’s Third is a third person action game with shooting, and sword hacking. You’re a prisoner, who’s let out to help the government kill a list of bad guys… there’s 16 player online too! Devil’s Third is getting slammed by the critics so try it before you buy it.

Here’s a Wii U game that is fun… Fast Racing Neo is futuristic pod racing… pick up orbs for speed boost.. and try to avoid the fan blades, and other obstacles…  you can get some serious speed going! Fast Racing Neo for Wii U… it’s good! I’m Steve Masters for GotGame.