Xseed Games today shared a new trailer for Nihon Falcom’s upcoming title, The Legend of Heroes: Trails of Cold Steel, which is set to release for the PlayStation 3 and PlayStation Vita on December 22, 2015. This game will come in two forms, a standard edition and a limited Lionheart Edition that will be available in stores. 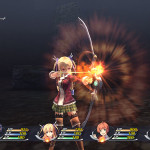 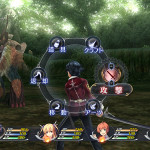 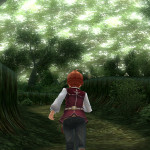 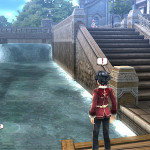 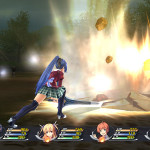 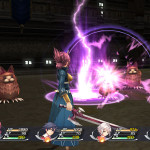 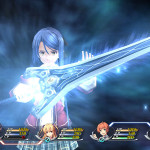 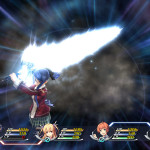 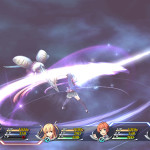 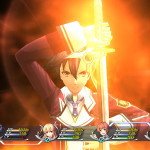 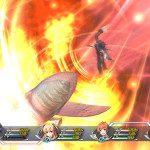 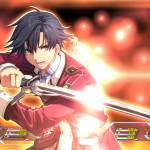 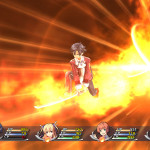 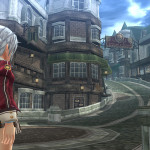 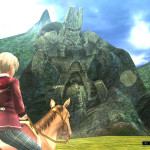 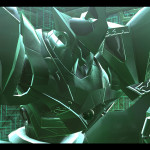 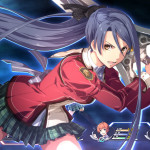 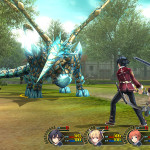 The video, which can be seen below, shows off the fruits of Thors Military Academy’s Class VII’s education as they utilize special moves unique to each character that prove what makes them worthy of their titles. In addition to some of their best attacks, the video shows off what combining attacks with the turn-based Combat Link System can do, and even a variety of the magic-like “Arts”. You will see Rean, Laura, and Jusis lacerate their enemies with their deadly swords as Alisa and Machias provide long-range support. You will also see Gaius attack enemies with his mighty spear as Fie takes on enemies near and far with twin gunswords. Finally, you will see Elliot’s fondness for music become realized with a powerful attack known as “Seventh Rhapsody,” while Emma utilizes her Orbal Staff to summon Lord Albireon.

For those unaware of the game, here’s a quick description, courtesy of the official press release:

Known in Japan as Eiyuu Densetsu: Sen no Kiseki, The Legend of Heroes: Trails of Cold Steel builds on Nihon Falcom’s acclaimed Trails franchise by improving on the series’ formula while delivering an expertly told narrative that both series fans and newcomers alike will enjoy. Taking place on the same continent as fan-favorite Trails in the Sky, Trails of Cold Steel is the first game in the series to explore Erebonian soil, giving players a chance to delve deep into the inner political conflicts of this oft-mentioned and powerful empire.

In The Legend of Heroes: Trails of Cold Steel, players take on the role of specially-selected elite military students at a time of great turmoil, who enjoy school life as they bond with fellow students to earn new abilities in battle, and then utilize those abilities via speedy, tactical turn-based combat, which is complemented by the newly-developed “ARCUS” system. Best of all, the epic storyline can be unraveled with Cross-Save functionality between the game’s “PSVita” system and PS3™ system editions, allowing players to play at home or on the go.