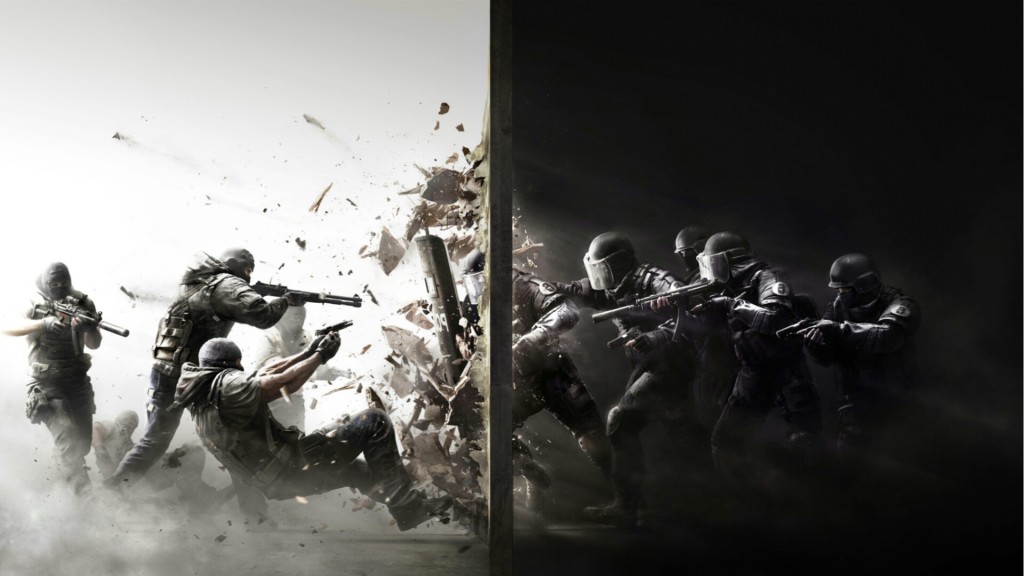 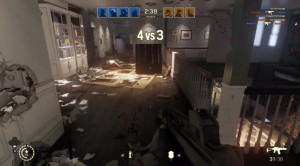 Rainbow Six Vegas may have been one of my favorite shooters from the Xbox 360. The venue was enjoyable, tactics such as the rappel and breach-and-clear, added some strategy to clearing rooms, and the Terrorist Hunt mode was entertaining to play.

Now, Ubisoft Montreal has decided to go more toward defending the homefront with Rainbow Six Siege. While the location has changed, many of the tactics have stayed the same, with new ones being added. However, some key areas have been diminished in the process.

First, let me start by noting there is basically no single player mode in the game. A story mode is completely gone, instead replaced by training exercises (Situations) that can show you different aspects of the game and help you earn credits early on. Once you get some credits, though, you’ll spend all of your time in the multiplayer.

As far as the multiplayer gameplay itself goes, it’s still a strategic game at the core. Before a round starts, the terrorist team sets traps up inside the house, barricading doors and windows, throwing down traps and more. Meanwhile, the attacking team uses remote control drones to survey the house, spotting traps that have been laid and trying to find out where the round objective is being held, such as a hostage or bomb. 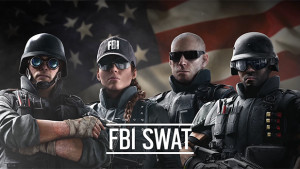 Once the round starts, the real strategy begins. The attacking team has to choose how to break in. Do they go in guns blazing at the door? Rappel to a window and break in? Go to the roof, find a weak point and use the sledgehammer to drop down? There’s plenty of ways to advance room to room, and you’ll never know if a trap is waiting for you until you’ve burst in and see the bullets flying.

Well, there is one way to know where enemies are, but that’s only if you’re using the right Operator. There are 20 Operators you can buy (10 offense and 10 defense) that offer different abilities, such as a drone with a taser, detecting enemies nearby and more. It’s best to buy a few operators before you go into multiplayer by completing challenges in the single player, as two people choosing the same operator will set one of them to a generic team member. The Operators were made to benefit each other, so having a team of unique Operators are the best.

The game is at its best when your team syncs up, coming up with plans and ambushes to execute. Often, though, rounds come down to an insane firefight around the objective, with the attacking team littering the area with grenades to take enemies out (which doesn’t always make sense. Throwing grenades in a room with an active bomb should create a loss, right?). There’s nothing wrong with the firefights, mind you, but it leads to strategy being thrown out the window. 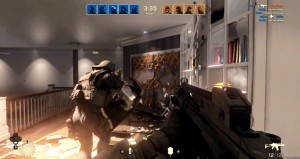 Besides the 5v5 main multiplayer game type, the Terrorist Hunt mode also makes a return. The mode drops a group of players into the level against random objectives and enemy locations to take on. There’s 11 maps you can try out, and the mode will test you, as the AI can and will swarm you with shotguns and assault rifles to take you down quick.

Honestly, Terrorist Hunt, like the main multiplayer mode, works best when players actually use the mic to team up. This allows for formations or for strategy to be used to its fullest to take out the opponents. You can try it silent, but be prepared for a lot of deaths by enemies around the corner.

Besides unlocking Operators, credits you earn in matches can be used for weapons as well. It should be noted that the game does have a good amount of microtransactions, but can be ignored and still have a good gaming experience.

Overall, the fun you have with Rainbow Six Siege will depend on how vested you get in the mainly multiplayer-only shooter. If you find a group to play with, you’ll have a lot of fun ahead. However, if you’re in it for single player, or the lack of variation of modes disappoints you, you may want to try a different shooter. Personally, I say give Siege a shot, if only to see how good you are at protecting and attacking a house.