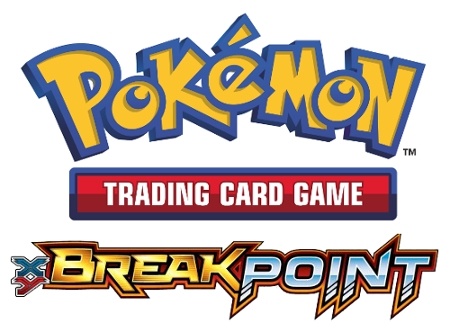 The Pokémon Company International was excited today to reveal the next expansion to the Pokémon TCG: XY-BREAKpoint, which will arrive on store shelves on February 3, 2016. This expansion features the recently introduced BREAK Evolution mechanic as it introduces more than 120 new cards to the game.