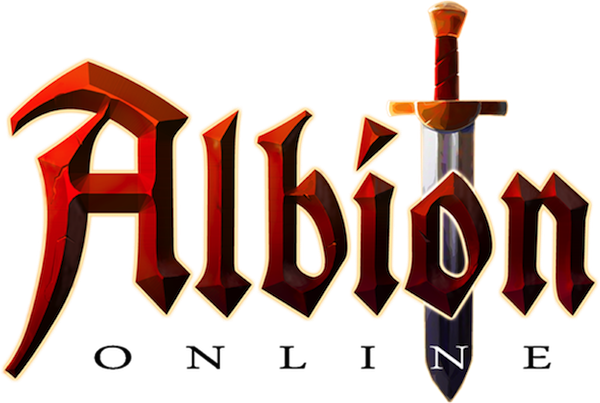 Sandbox Interactive was thrilled today to announce a collaboration with acclaimed English fantasy author of The Vagrant series, Peter Newman, to bring the world of Albion Online to novel form. This novel will help explain the lore of the game, which the developers have been working on expanding for quite a while now. In terms of lore, Sandbox Interactive is getting ready to release a new lore section that explains the history and factions of Albion, which will be the foundation of the upcoming book’s narrative.

They proceeded to share an interview in which Robin Henkys, game director at Sandbox Interactive, sat down with Peter Newman and discussed the author’s inspirations and challenges he will face as he writes a novel based on a video game. Check it out below:

And here’s a quick description of this interview, courtesy of the official press release:

The interview reveals how Newman created three distinct protagonists setting out to Albion and leaving their mark in very different ways in order to capture the sandbox experience and character of the game. The author explains how he tried to write from the perspective of a player’s experience of the game in order to capture the spirit of Albion, while at the same time providing an enticing story. Additionally, according to the author, the active community of Albion Online has a substantial influence on the game world, which led him to select some of the most distinguished player characters or their deeds from the Alpha stage to be included into the story. The book is planned to be released in Q1 of 2016 as an ebook and paperback.