The online gaming portal, Nutaku, today launched a free-to-play superhero browser game known as Hero Zero. This title boasts over 22 million registered players worldwide, and interested parties can check it out on the official website. 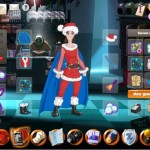 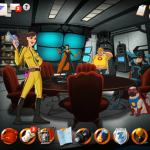 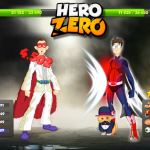 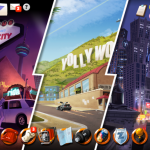 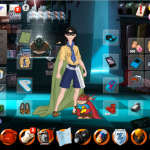 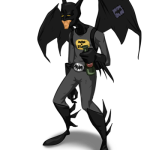 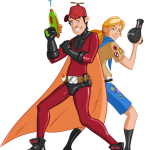 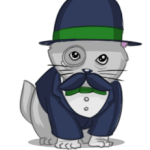 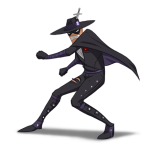 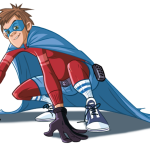 Here are a quick description of the game and its key features, courtesy of the official press release:

In Hero Zero, you’re just an average joe with a big ambition: become the greater superhero ever! Like most fledgling heroes, you’re going to have to start small – you’ve got to crawl before you can leap a tall building in a single bound. Hone your skills rescuing wayward felines trapped in trees, then work your way to the top by battling nefarious villains, fighting off alien invasions, and slaying legendary monsters threatening the city!