Gods of Olympus to arrive on iOS in early 2016

Gods of Olympus heads to iOS in January 2016. This game was created as the developers, with TimeGate alum Mark Doughty (known for Kohan II, Kings of War, and Axis & Allies) had the idea to create an RTS both fun and rewarding to every audience, including those who do not wish to spend money on the title. 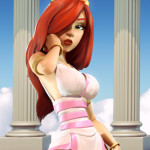 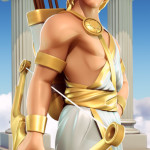 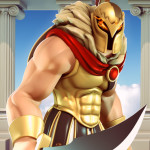 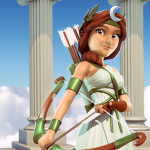 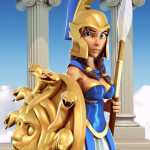 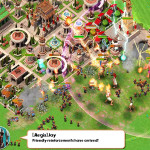 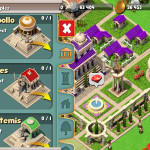 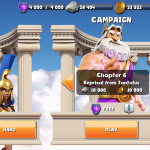 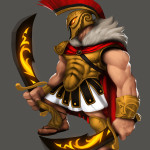 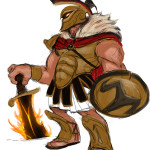 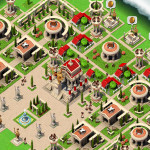 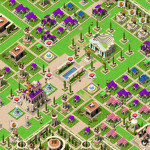 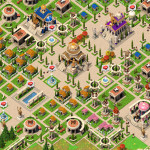 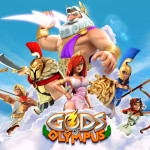 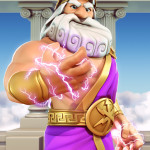 The game “Takes the ‘grind’ out of RTS city building,” as they put it on the official press release, “and adds in more interactive combat and true Greek mythology flair.” Here are some of the key changes on the formula that the developers made:

· No risk in peer battles, as it won’t ruin your hard-won acropolis

Does this title look interesting to you so far?