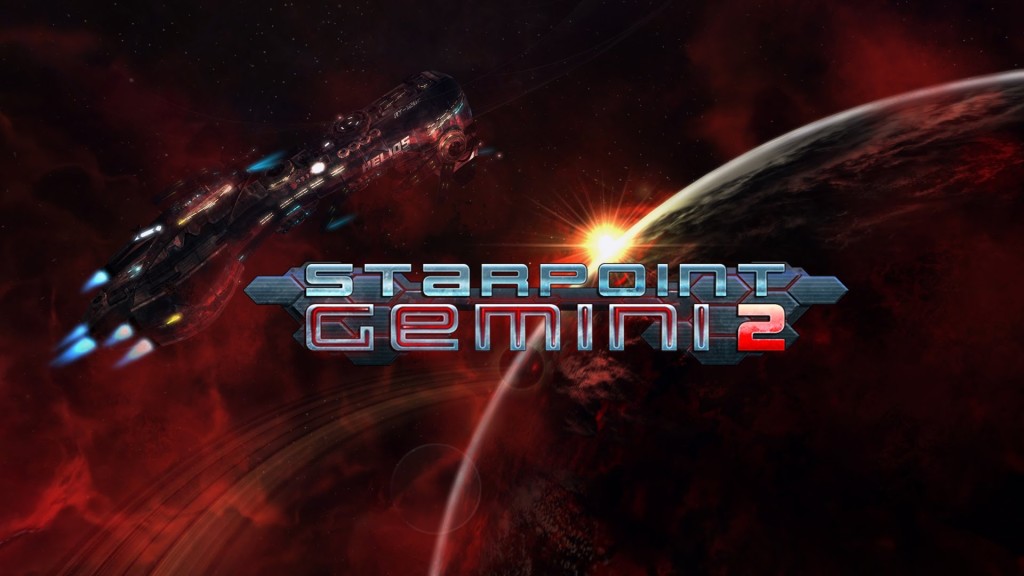 Starpoint Gemini 2 unveils a fantastic universe set in the sci-fi setting of Gemini, a star system divided by conflict and led by whomever masters its in-depth economy and factions system. Whether you are a fan of 3D space simulators or not, you’ll surely enjoy the second iteration of the Starpoint Gemini series.

You might have already heard of this game, as it was originally released on PC in 2014, but it has now made its comeback on Xbox One with a plethora of improvements. The HUD was completely redesigned to improve the gaming experience using a standard Xbox One controller. It generally feels and looks better than the PC version, if you can believe it – and you really should.

I’ve only managed to play a few hours of the game, but compared to my past experiences with games from this genre, I wasn’t even slightly annoyed or frustrated. The game’s learning curve allowed even a complete newbie as myself to get accustomed to the game’s basics. You’ll command your spaceship, destroy enemies, anchor planets and discover the universe in no time.

It’s the space simulator RPG you’ve always wanted to play, and as a proof, I’ve recorded and uploaded the first 15 minutes of the games, showing you how easy is to get used to the controls and start playing.