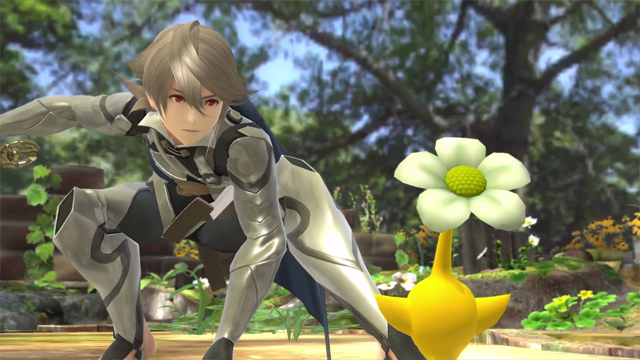 Starting out the Nintendo Direct with a bang today, fans were treated to a special reveal video for a new challenger to Super Smash Bros. for Wii U and 3DS. Corrin, the main character from Fire Emblem: Fates, has been announced. With the blood of dragons coursing through Corrin’s veins, some powerful new abilities and transformations can be unleashed. 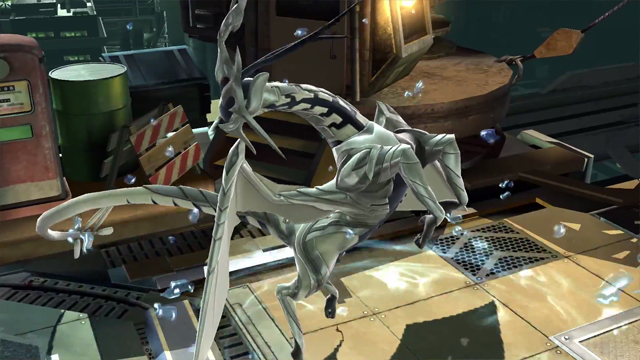 Wielding the legendary blade Yato, Corrin isn’t your typical Fire Emblem character. Despite carrying a blade, Corrin’s special attacks all involve transforming either partially or fully into a dragon. Also, like Robin, Corrin can be played as either a male or female, just like in Fire Emblem: Fates. Feel free to watch Corrin’s introduction video below to see him/her in action.

Corrin is scheduled to be finished sometime in February next year, and in the Nintendo Direct, it was said it would be before Fire Emblem: Fates launches, which is February 19th. This marks the sixth Fire Emblem character to make the roster of Super Smash Bros. for Wii U and 3DS, and also marks one of the final characters added to the game, along with Bayonetta. Below, you can view the illustration done by Fire Emblem: Awakening and Fire Emblem: Fates character designer, Yusuke Kozaki. 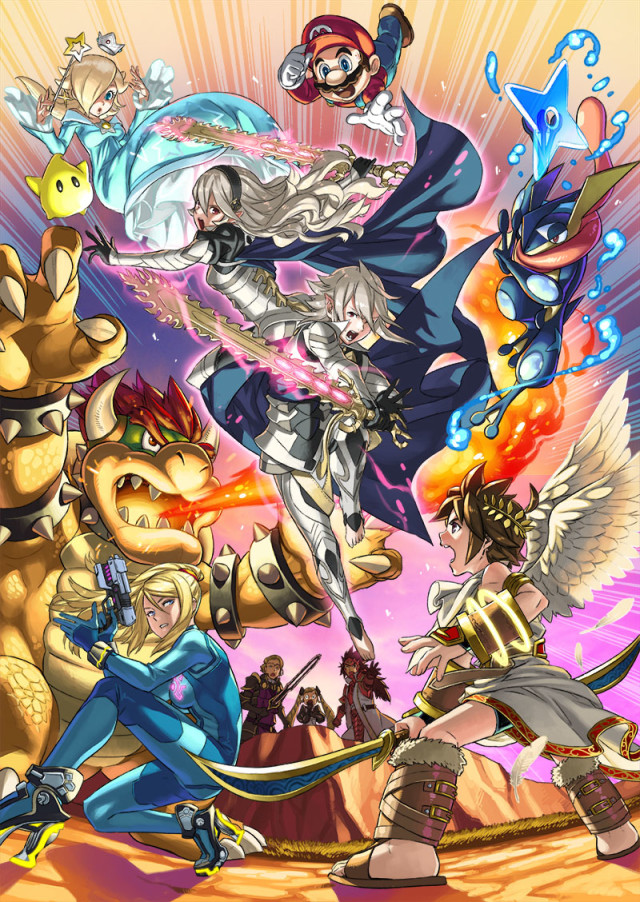