Cloud Storms into Super Smash Bros. for Wii U and Nintendo 3DS Today! 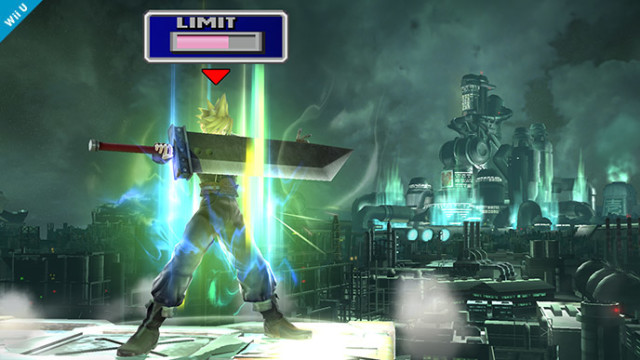 The final Super Smash Bros. Nintendo Direct presentation wrapped up earlier today and with the announcement of two new fighters (Corrin and Bayonetta), it was also announced that Cloud from Final Fantasy VII would be releasing today for both the Wii U and 3DS versions of the game. Fans that purchase Cloud will also receive the Midgar stage, coming complete with five summons as stage hazards. 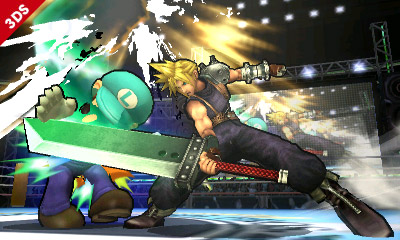 Also released today, in partnership with Square-Enix, is the Chocobo Hat for Mii fighters, as well as a special outfit based on Geno from Super Mario RPG: Legend of the Seven Stars for the Mii Gunner. Geno has always been a heavily requested character, so it’s nice to see him included in the series in some way. 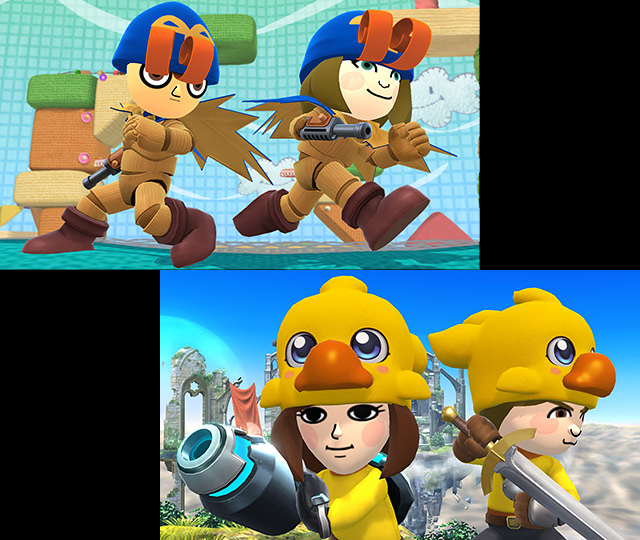 Pricing for Cloud and the Mii Fighter costumes are as so:

As a special piece, the original character designer of Cloud, Tetsuya Nomura, has also done a special illustration for the game, which can be viewed below. Cloud is available right now, though Super Smash Bros. Director, Masahiro Sakurai did caution that they will be expecting high traffic on the eShop, so please be patient if you are having trouble trying to purchase Cloud. 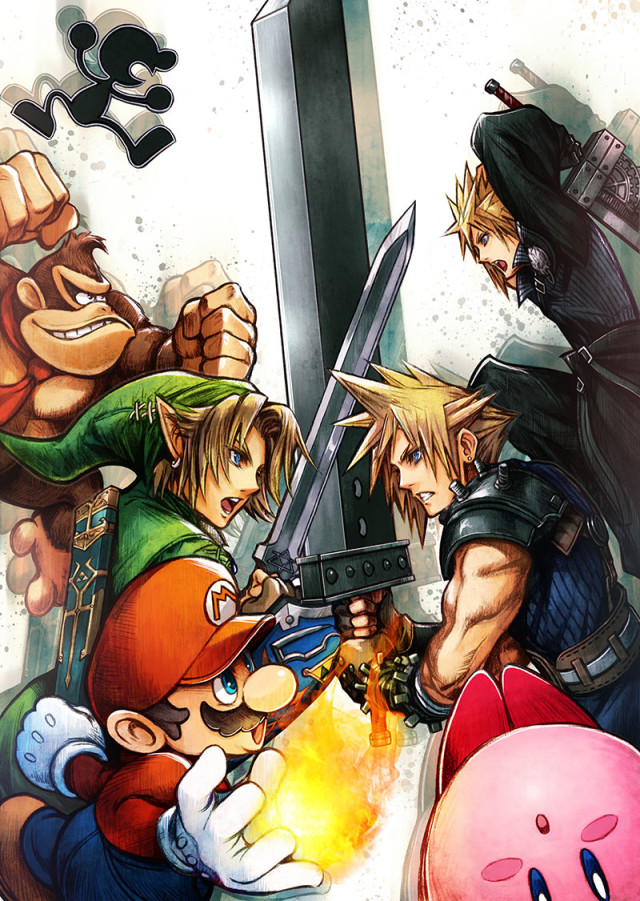