Secret Ponchos: Most Wanted goes free for a week on Steam

The Spaghetti Western-themed Player-versus-Player dueler game that was released by Switchblade Monkeys Entertainment back on October 13, 2015, Secret Ponchos: Most Wanted,  has gone free on Steam for one week. In addition, those who decide that they enjoy it enough to purchase it during this week will be able to grab it half off the regular price of $14.99. 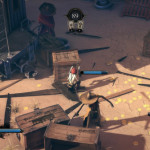 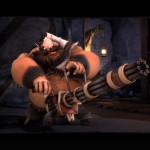 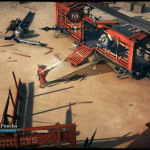 Check out a new trailer for the game that was created specifically for this special event:

In addition, the developers have decided to create a Concurrent Player Challenge. This special challenge means that, if the game manages to reach concurrent player milestones, the developers will unlock new content for everybody to enjoy. Here’s a rundown of the rewards, courtesy of the official press release: 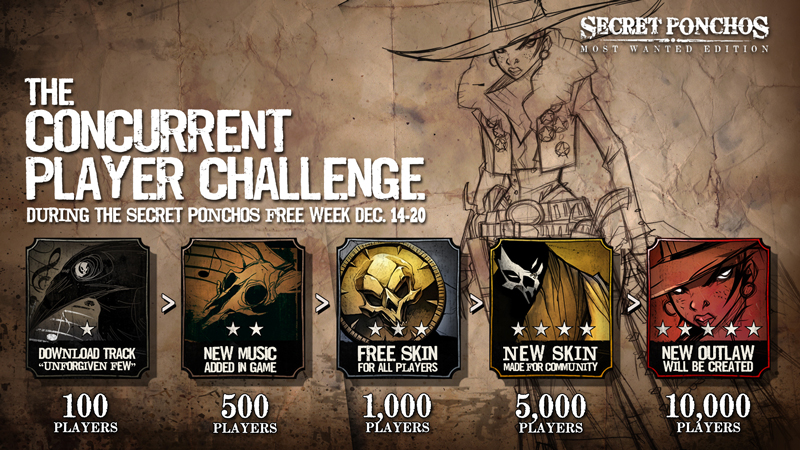 Will the players be able to unlock the new Outlaw?