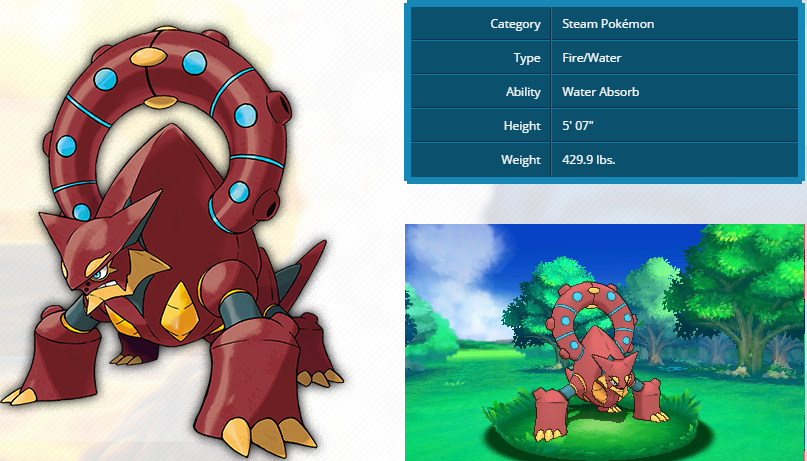 The Pokémon Company International today was excited to announce that a new Mythical Pokémon known as Volcanion has been discovered in Pokémon Omega Ruby, Alpha Sapphire, X, and Y. This mighty beast cannot be found during normal gameplay and, unlike any other known Pokémon, is actually both Fire and Water type. 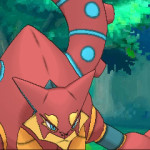 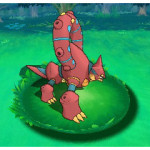 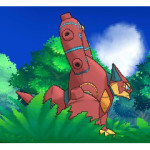 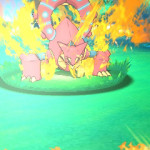 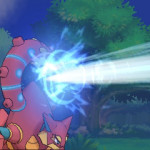 Volcanion utilizes fire and water to create steam within its body, then expels explosive shock waves and scalding steam from the arms on its back. It is rumored that this Pokémon’s power is so great that it can destroy an entire mountain, gouging out the earth and changing the shape of the land itself.

See Volcanion in the new trailer, shared below:

In addition to revealing this mighty beast, they were happy to announce that the latest Pokémon movie, Pokémon the Movie: Hoopa and the Clash of Ages, is set to premiere on Cartoon Network at 6:00PM Eastern on Saturday, December 19, 2015. Check out the new trailer below:

For those unaware of what the movie entails, here’s the official description, courtesy of the press release:

In a desert city by the sea, Ash, Pikachu, and their friends meet the Mythical Pokémon Hoopa, who has the ability to summon all sorts of things—including people and Pokémon—through its magic ring. After a strange and scary incident, they learn a story of long ago, when the rampage of a terrifying Pokémon was stopped by a brave hero. Now, the threat that has been bottled up for many years is in danger of breaking loose again! Can Ash help his new friend overcome the darkness within…or will a dangerous secret erupt into a clash of legends?