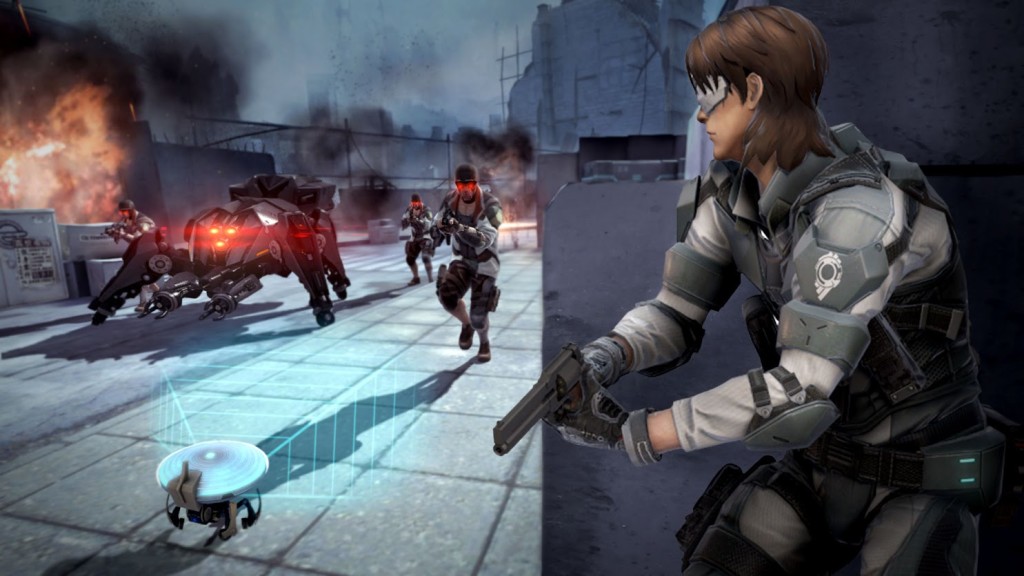 The developers shared a letter explaining why they chose to make an Early Access Ghost in the Shell first-person shooter:

“As dedicated fans of The Ghost in the Shell franchise, this project is very close to our hearts at Neople. For a long time we have wanted to bring the iconic world of Stand Alone Complex to life in a video game, allowing players to experience the franchise firsthand as a member of the elite cybernetically enhanced task force, Section 9.

With such a wealth of great content covered in Stand Alone Complex, picking a genre was no easy feat. However, while watching the series we were particularly excited by Episode 24 of Season One, in which the wrongfully accused team at Section 9 are tested to their limits, forced to take on an opposing Special Ops team in order to clear their names. This episode really made us imagine what it would be like to fight together as a perfectly synchronized team like Section 9, which helped us decide to bring that fantasy to life in a tactical team-based shooter.

The members of Section 9 are beyond human, with powerful cybernetic augments and networked cyberbrains allowing them to coordinate and communicate without speaking. To bring this to life in-game we gave each of our operatives powerful cyberskills and developed the SkillSync system, which we believe will add a new level of strategic depth to team play by allowing players to seamlessly share these skills with their team in the heat of battle.

But we don’t just want to make a game that we want to play, we want to build one that you, the fans do. Our vision for First Assault is to work closely with the community to shape and build the best possible game. We held our first beta test a few months ago and received invaluable feedback about the game experience, maps and modes. Since that test we have been hard at work improving the in-game environment, as well as controls and content, and we’re now ready to reveal the initial results to the community through our Early Access program.

During the Early Access program for First Assault, our commitment to the players is to maintain an open communication loop with the community, sharing content and update news as well as discussing ways we can improve the game.

Together we hope to redefine tactical team based combat.”

At the launch of Early Access, First Assault is offering seven playable Section 9 operatives, three team-based game modes, and five different maps that have been inspired by episodes of Stand Alone Complex. Neople intends to continuously add and test new content during Early Access, while gathering community feedback on development. 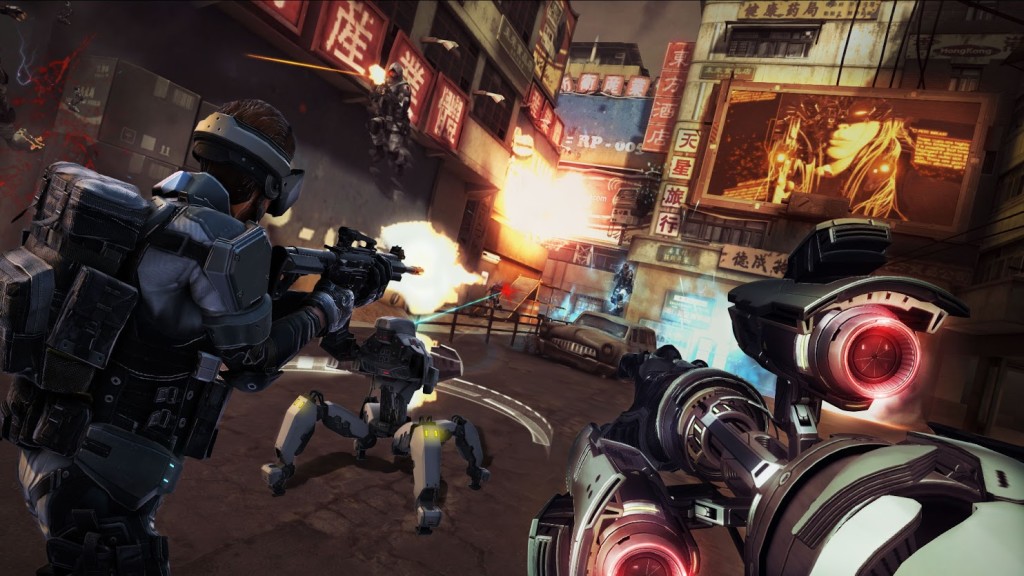 You can check out David’s preview of the title here. What are your thoughts on First Assault thus far?