The Cosplay of PlayStation Experience!

About a week ago, Sony held a special event in San Francisco, their second annual PlayStation Experience, or PSX for short. This was a public event and had tons of developers and games for fans to check out. Of course, this also means that there are plenty of fans that come in full cosplay.

This is just a portion of cosplayers found at the event, some of them wearing official Sony promo costumes, while others were fans with homemade costumes. There were several different characters, though the character Delsin Rowe from inFamous Second Son made an abundant showing, easily being the most cosplayed character at the event (Though we chose to only include one in our gallery due to being unable to get the others for a picture, as this was sort of a last-minute thing). Next time, we’ll invest in a better camera, too!

All cosplayers have given consent to appear on this site, and if you see yourself, feel free to give a shout out in the comments and we’ll be sure to credit you! 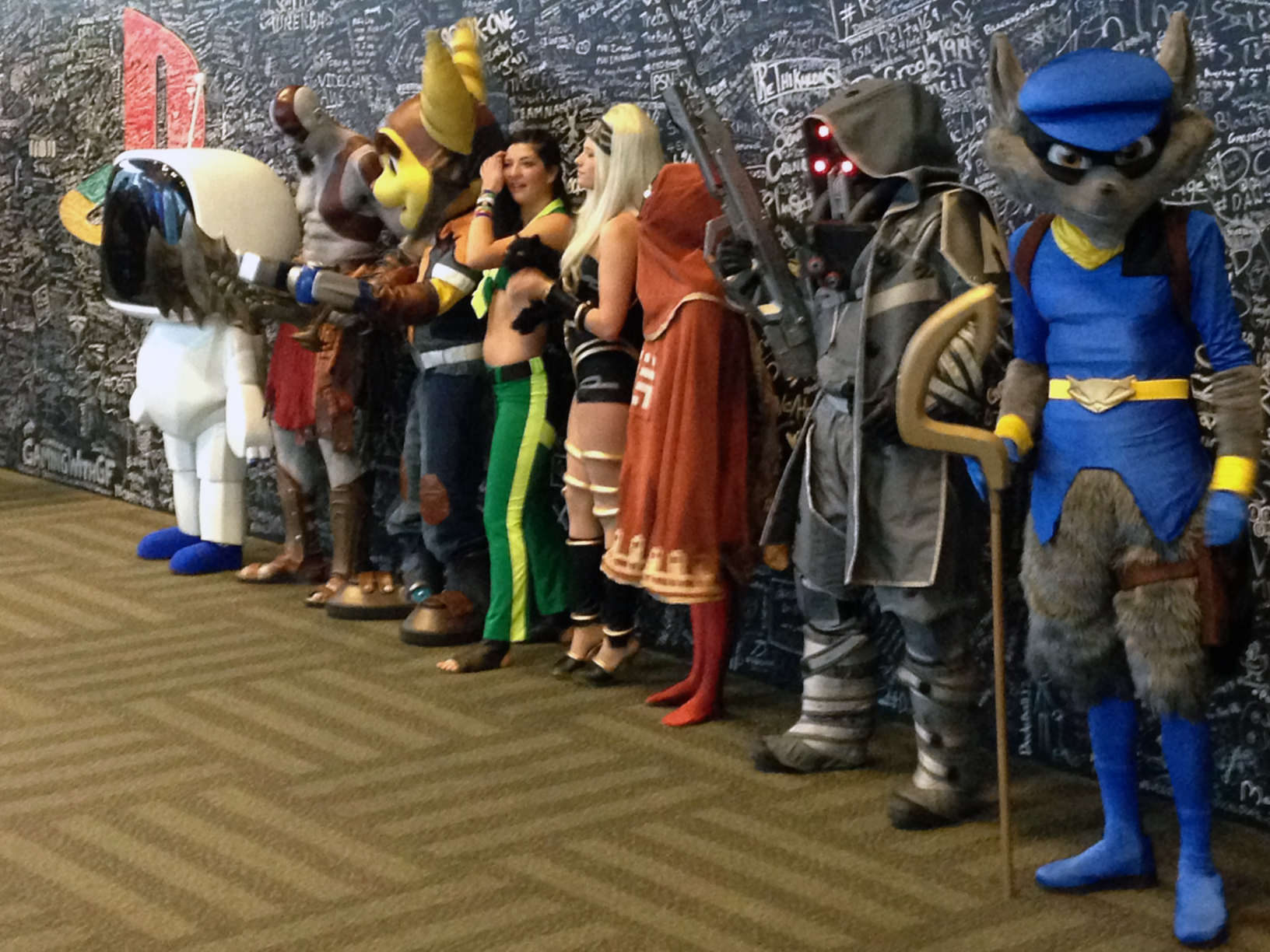 Official Sony Cosplay Lineup in front of the signature wall. 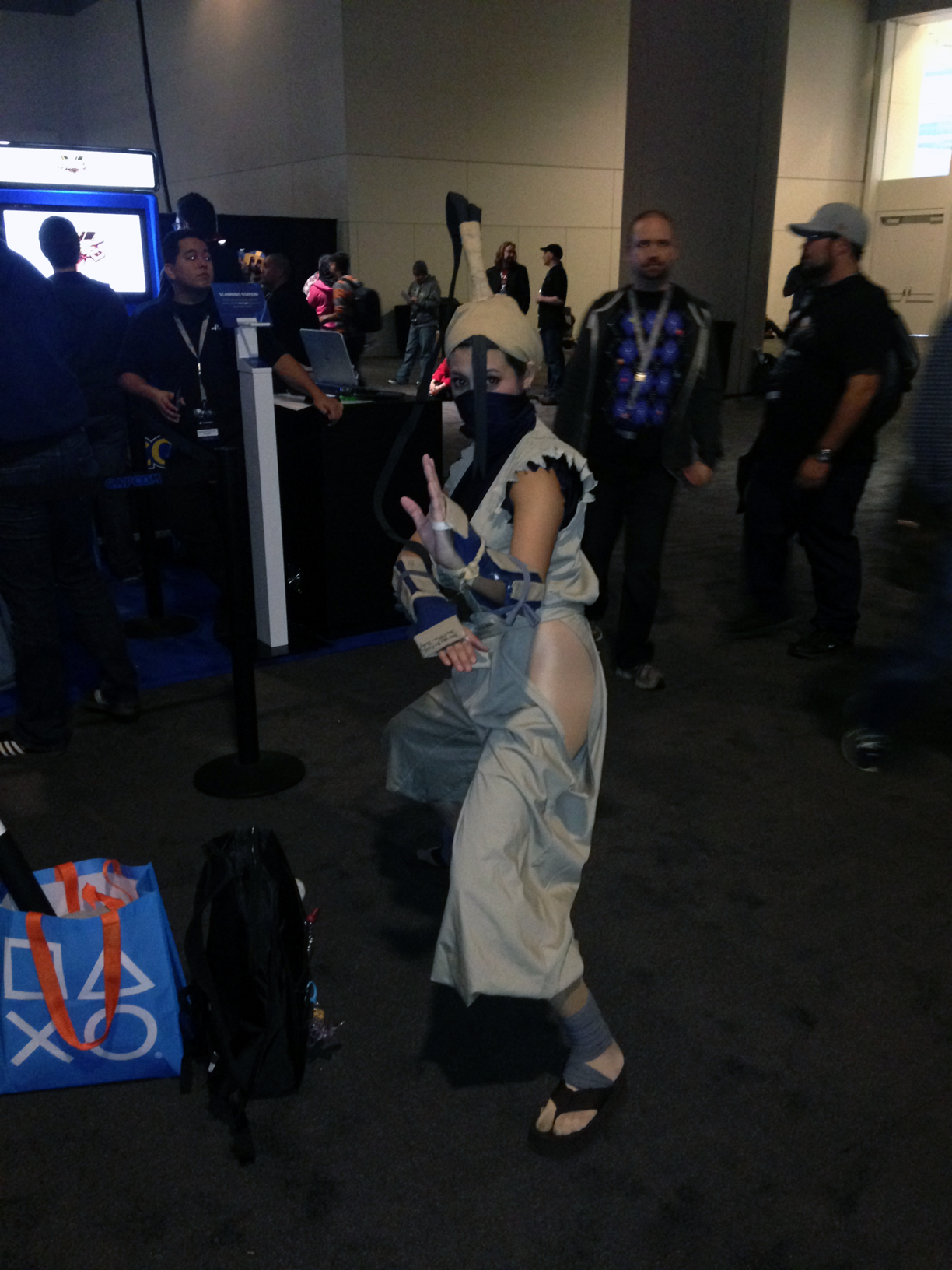 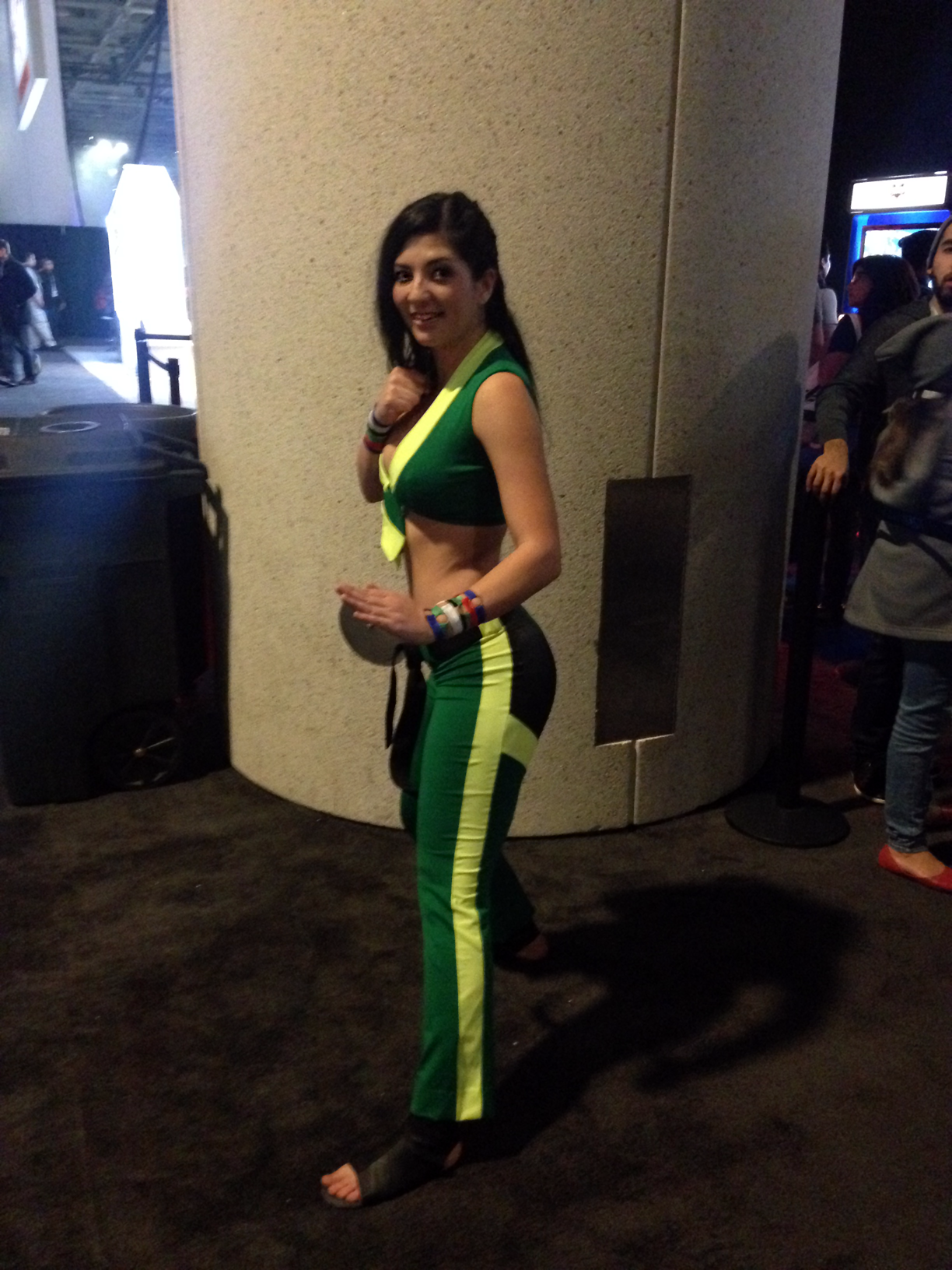 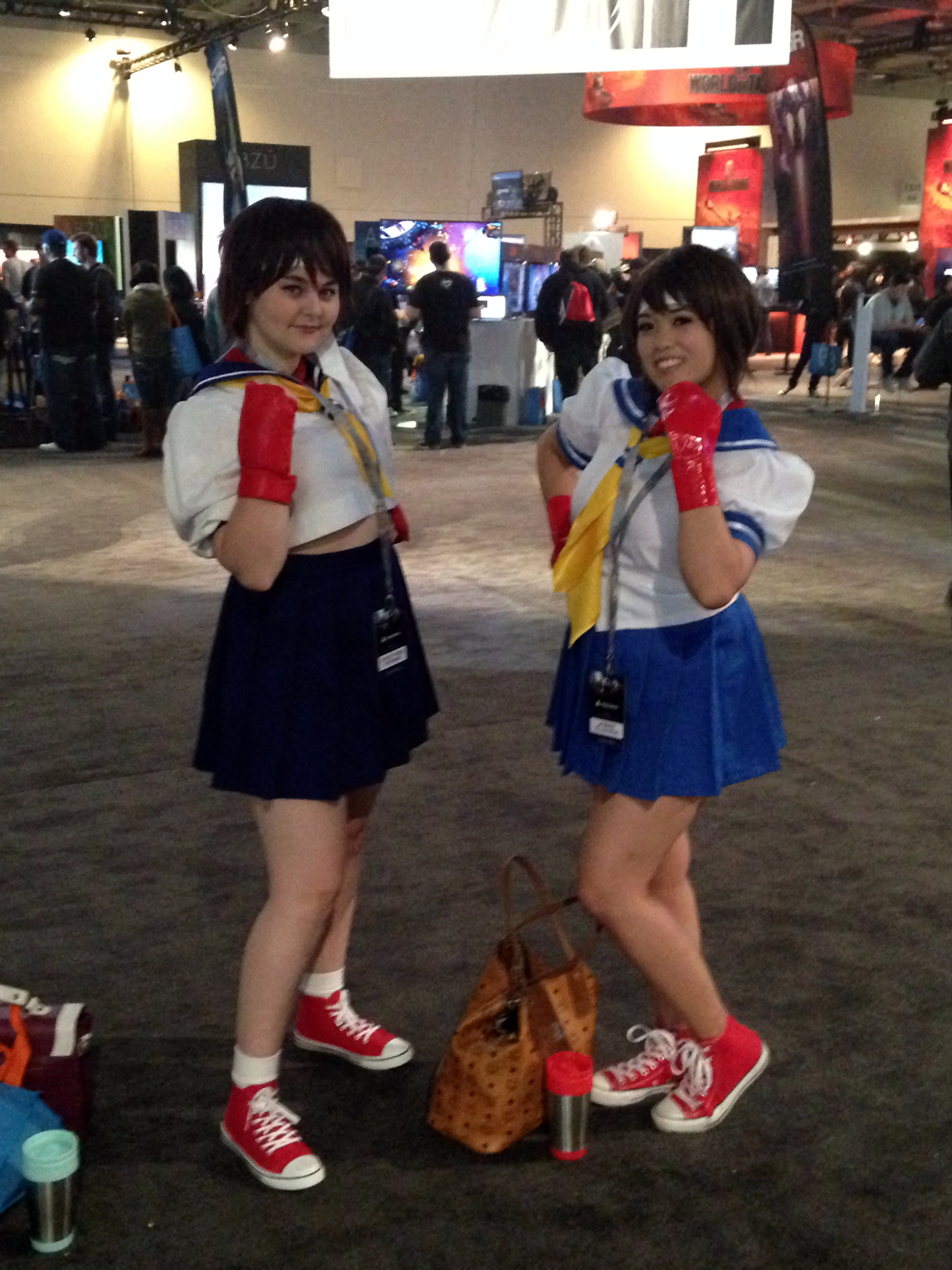 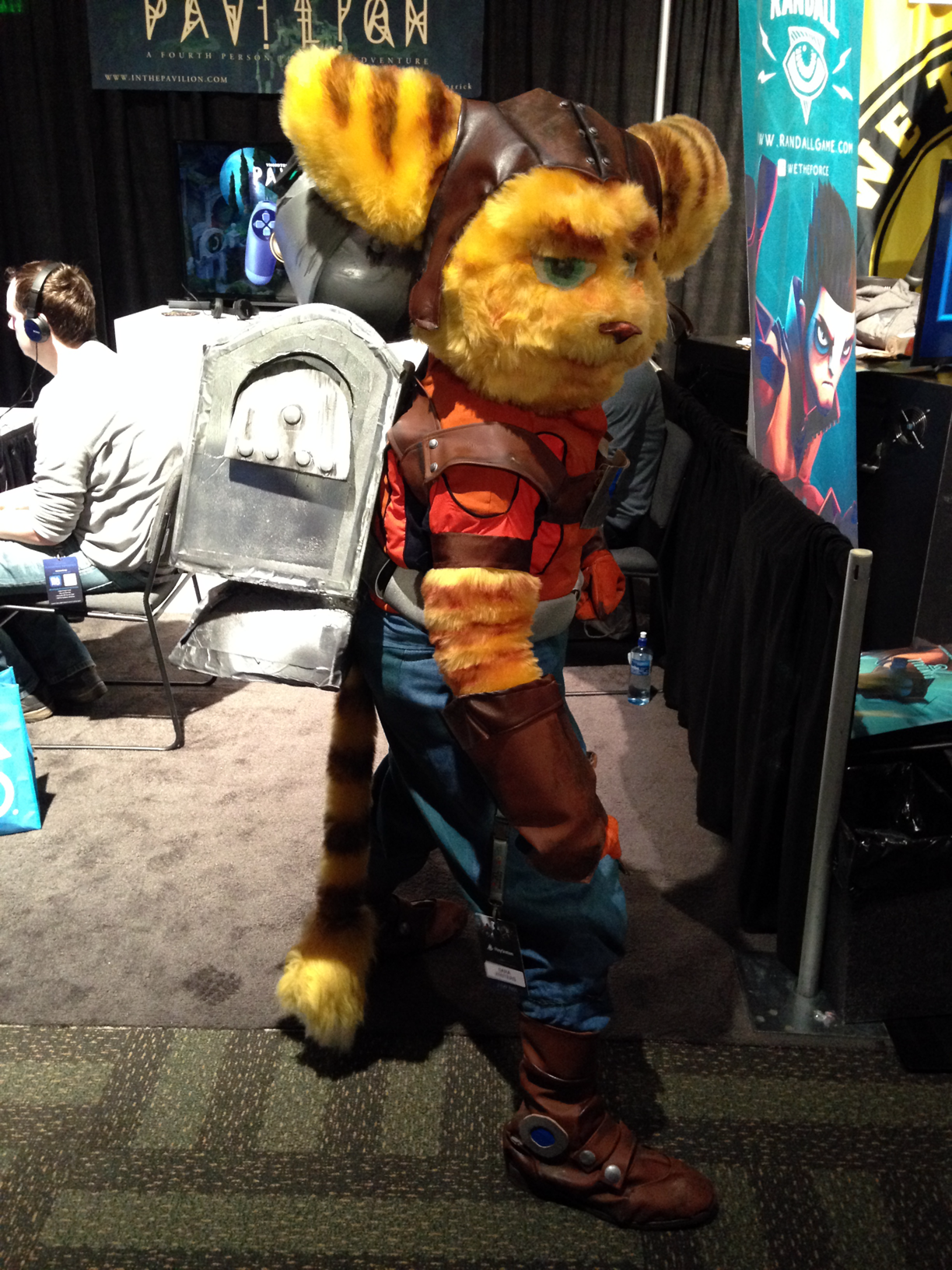 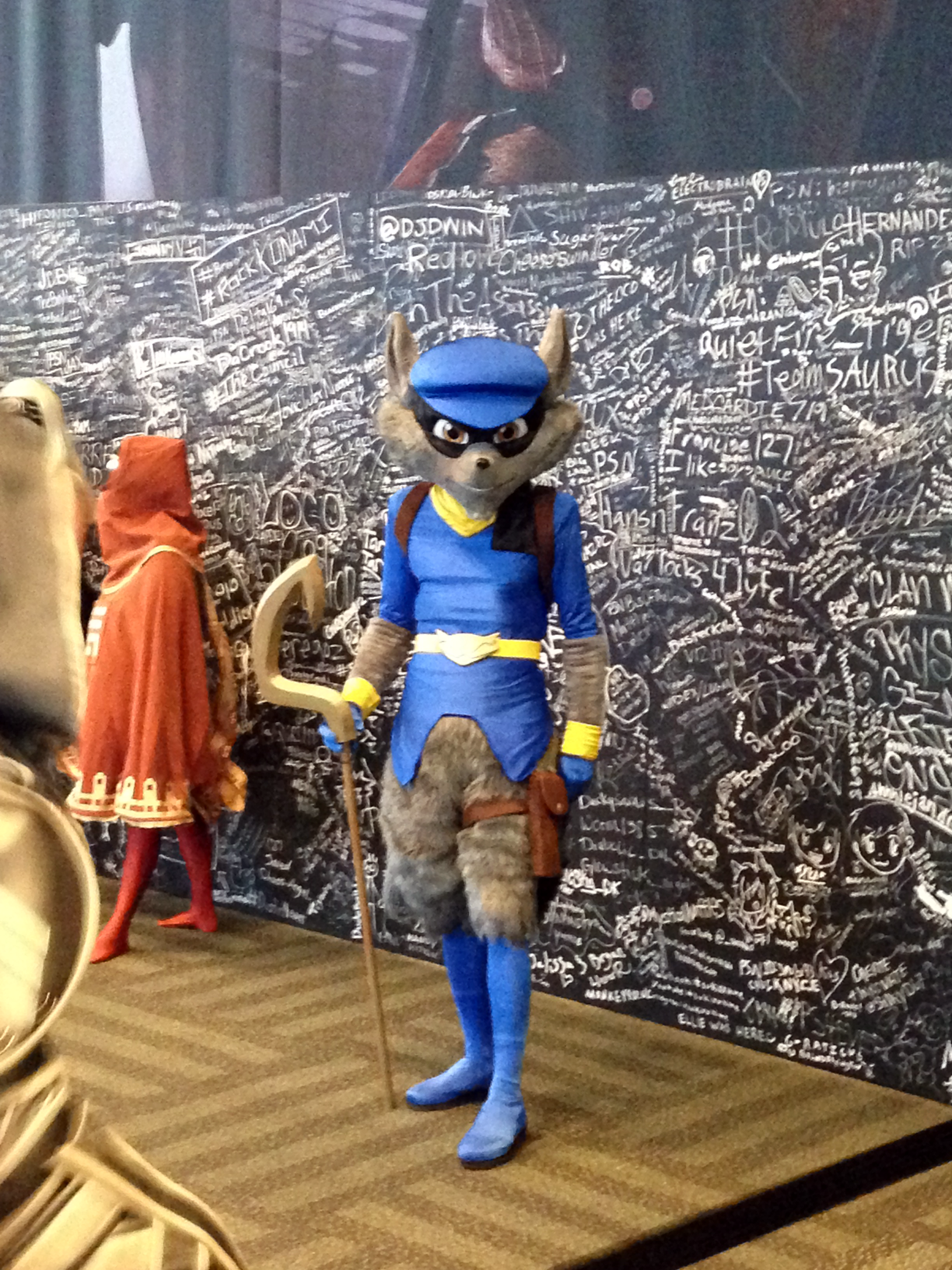 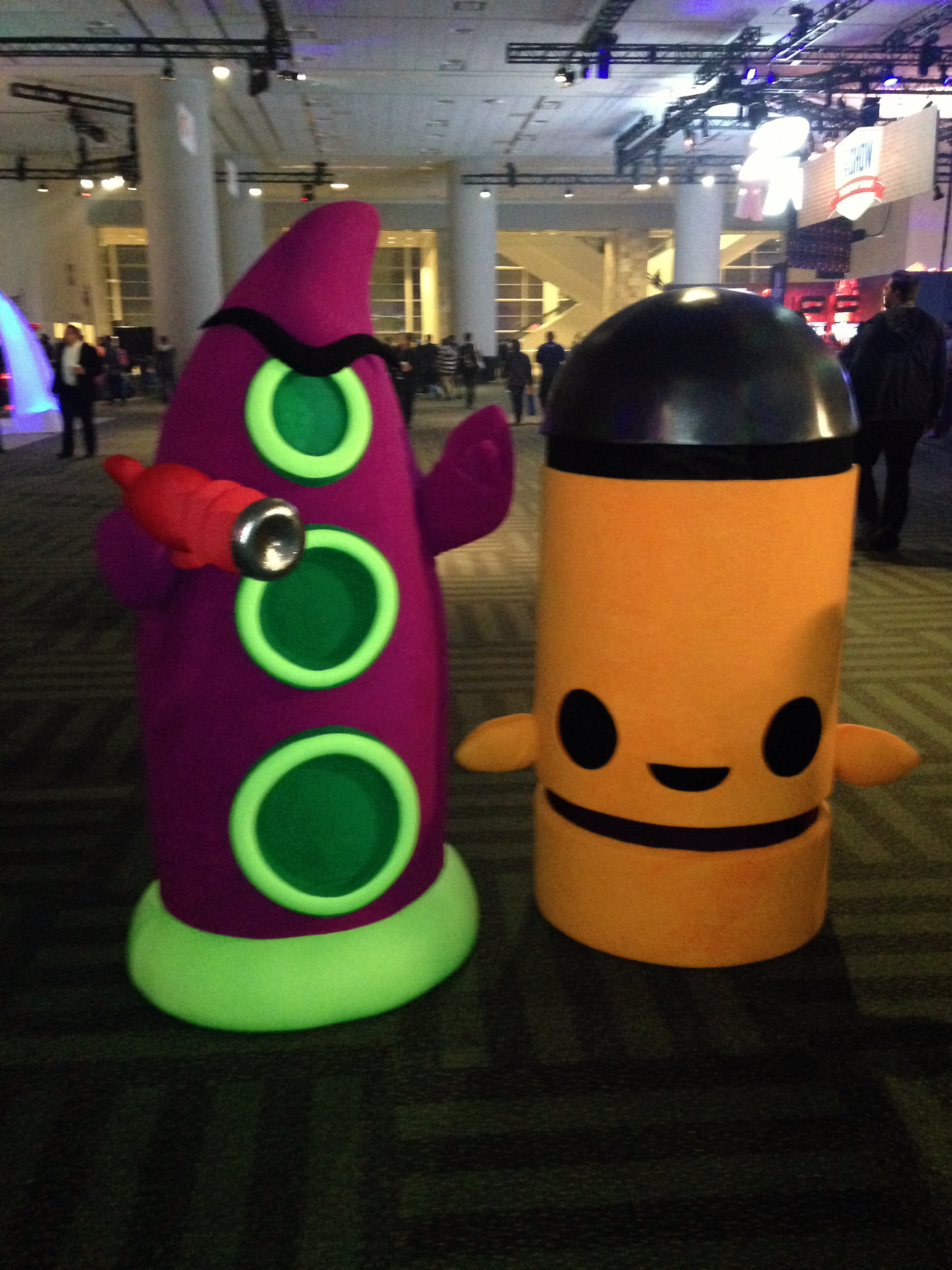 The Purple Tentacle from Day of the Tentacle with The Bullet from Enter the Gungeon. 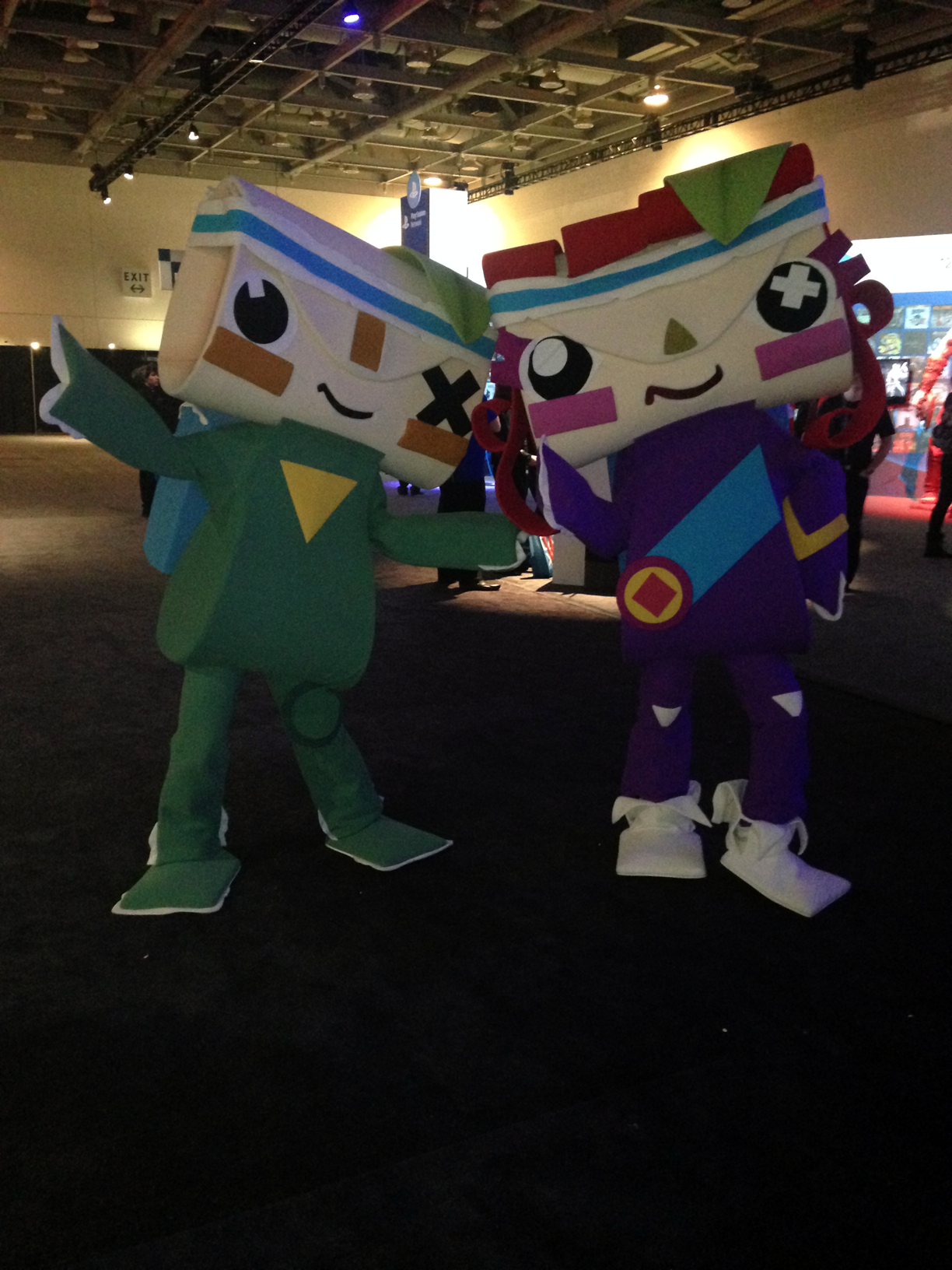 Atoi and Iota from Tearaway. 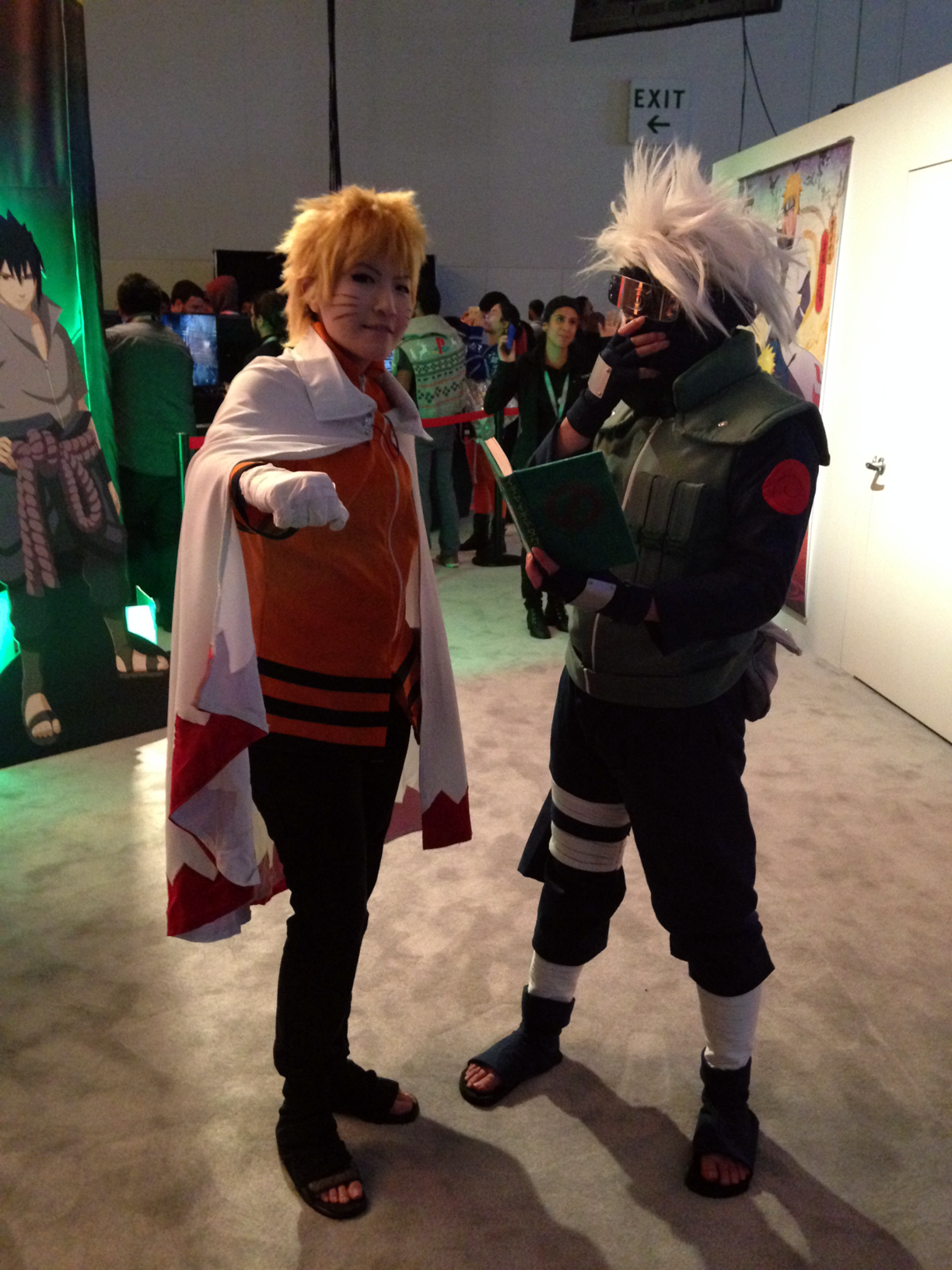 Naruto Uzumaki and Kakashi Hatake from the Naruto series. 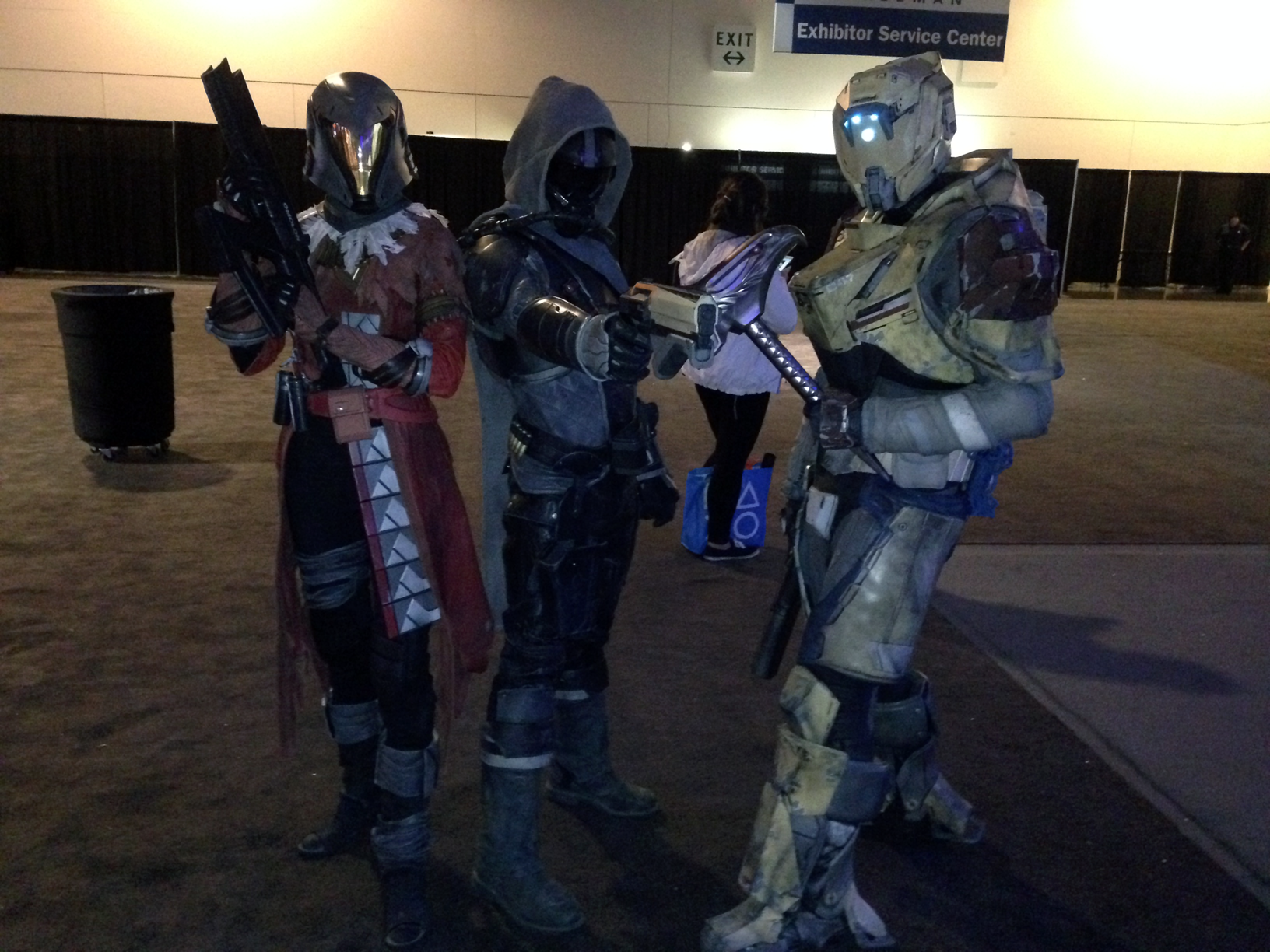 So a Warlock, a Hunter, and a Titan walk into PSX… 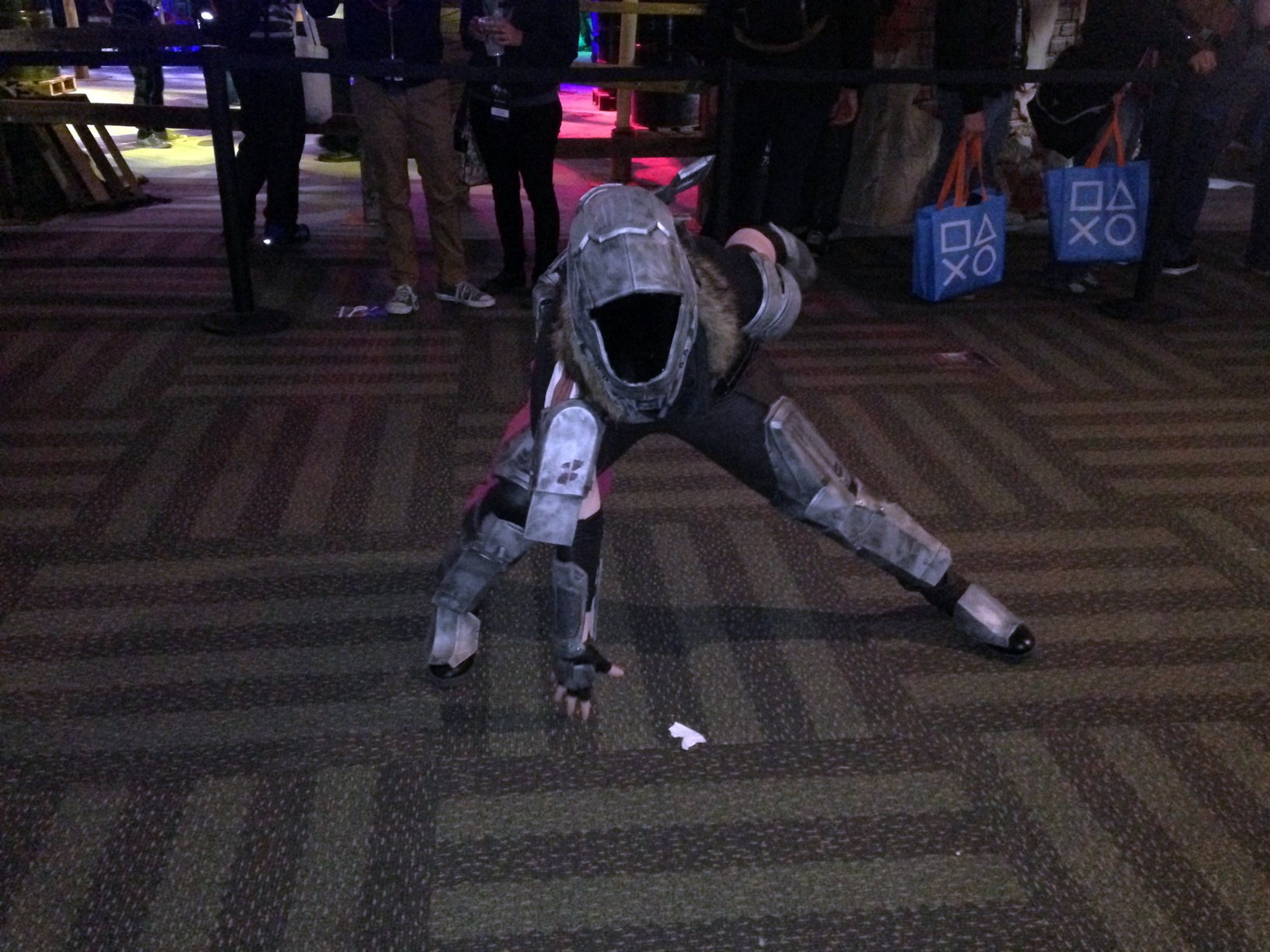 A homemade Destiny cosplay that looks just as good as the official ones. 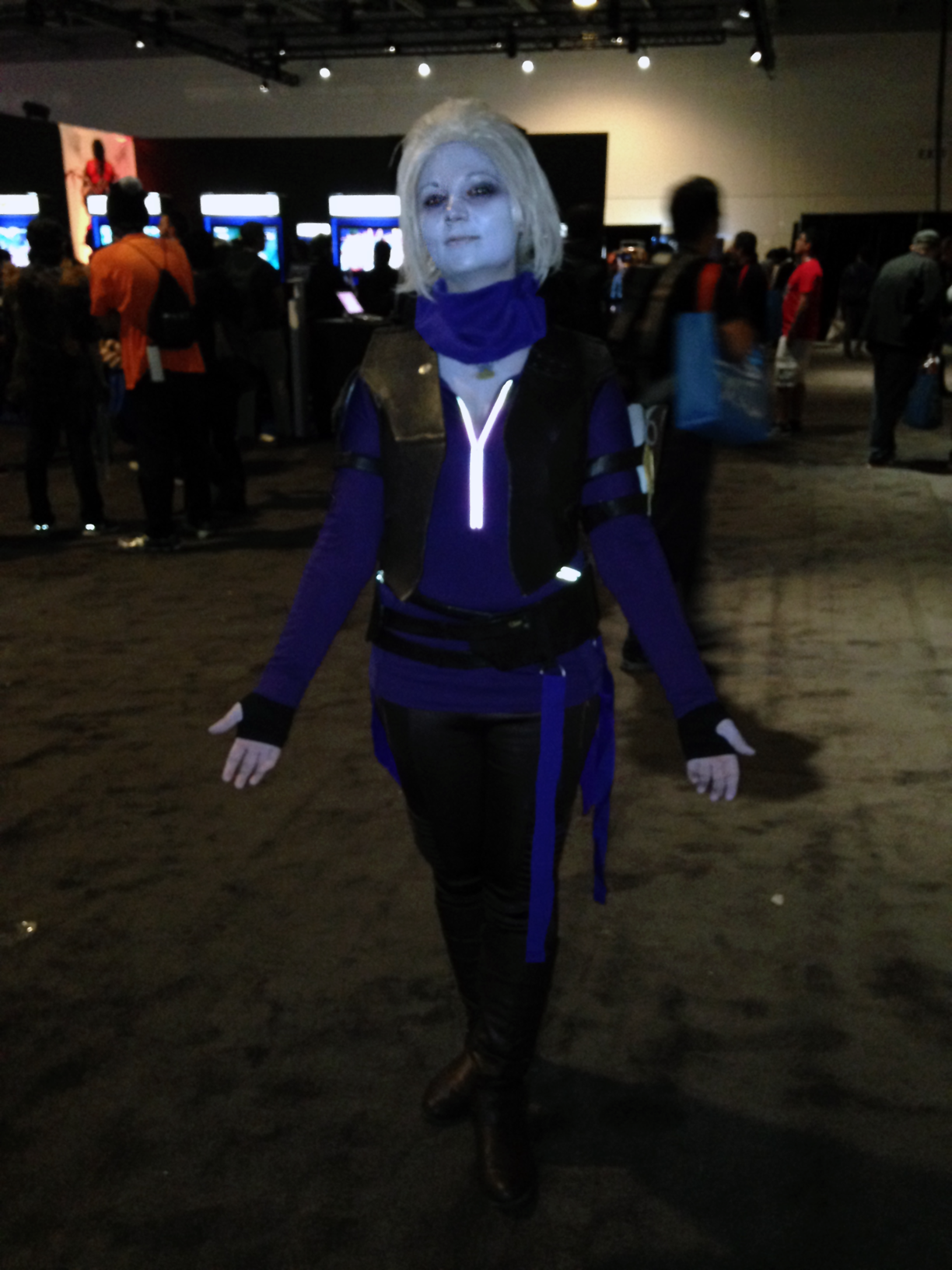 The Queen of the reef, Mara Sov from Destiny, portrayed by first time cosplayer Kimber of Crossfire Co-op! 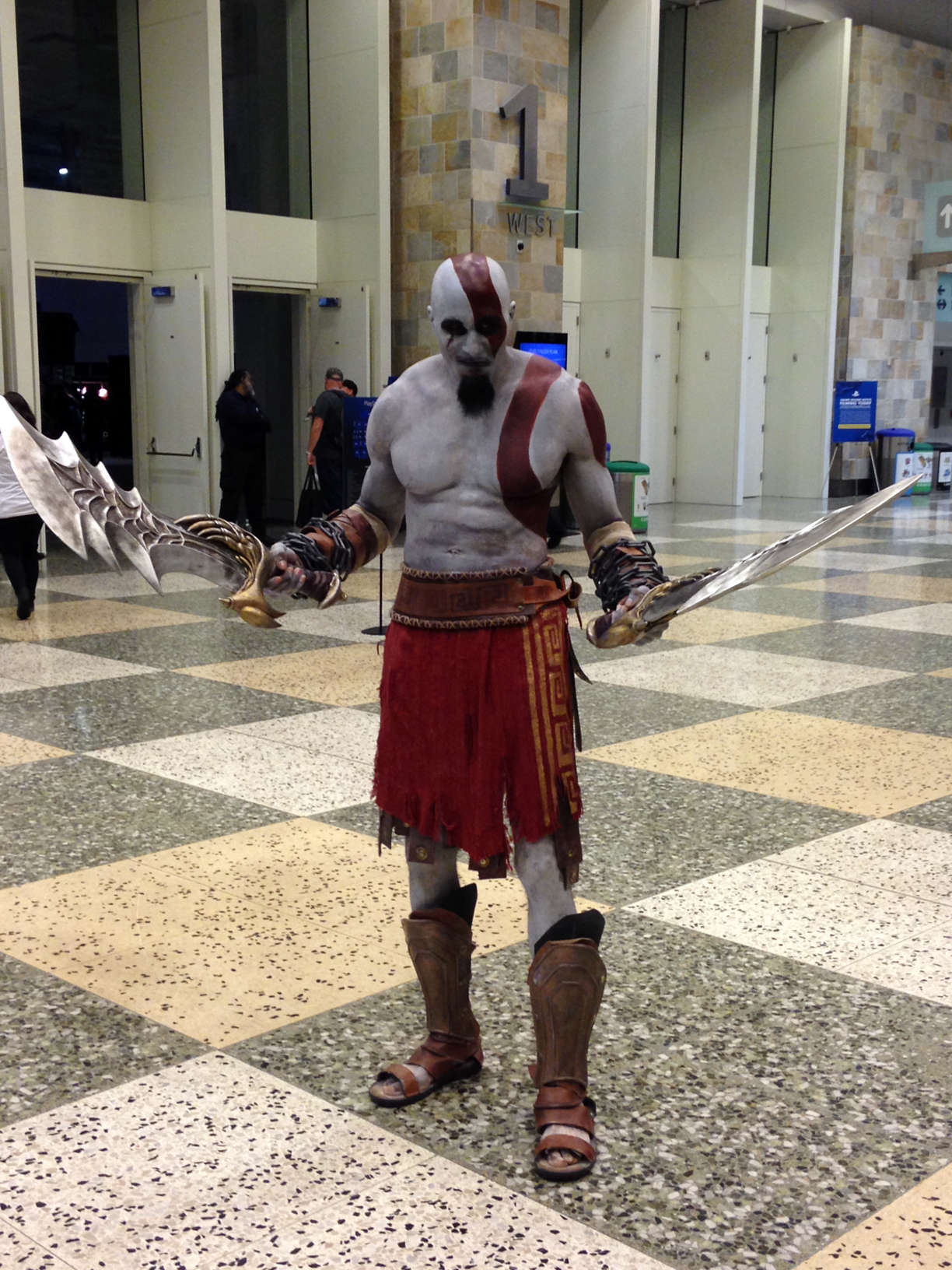 Kratos of God of War fame. 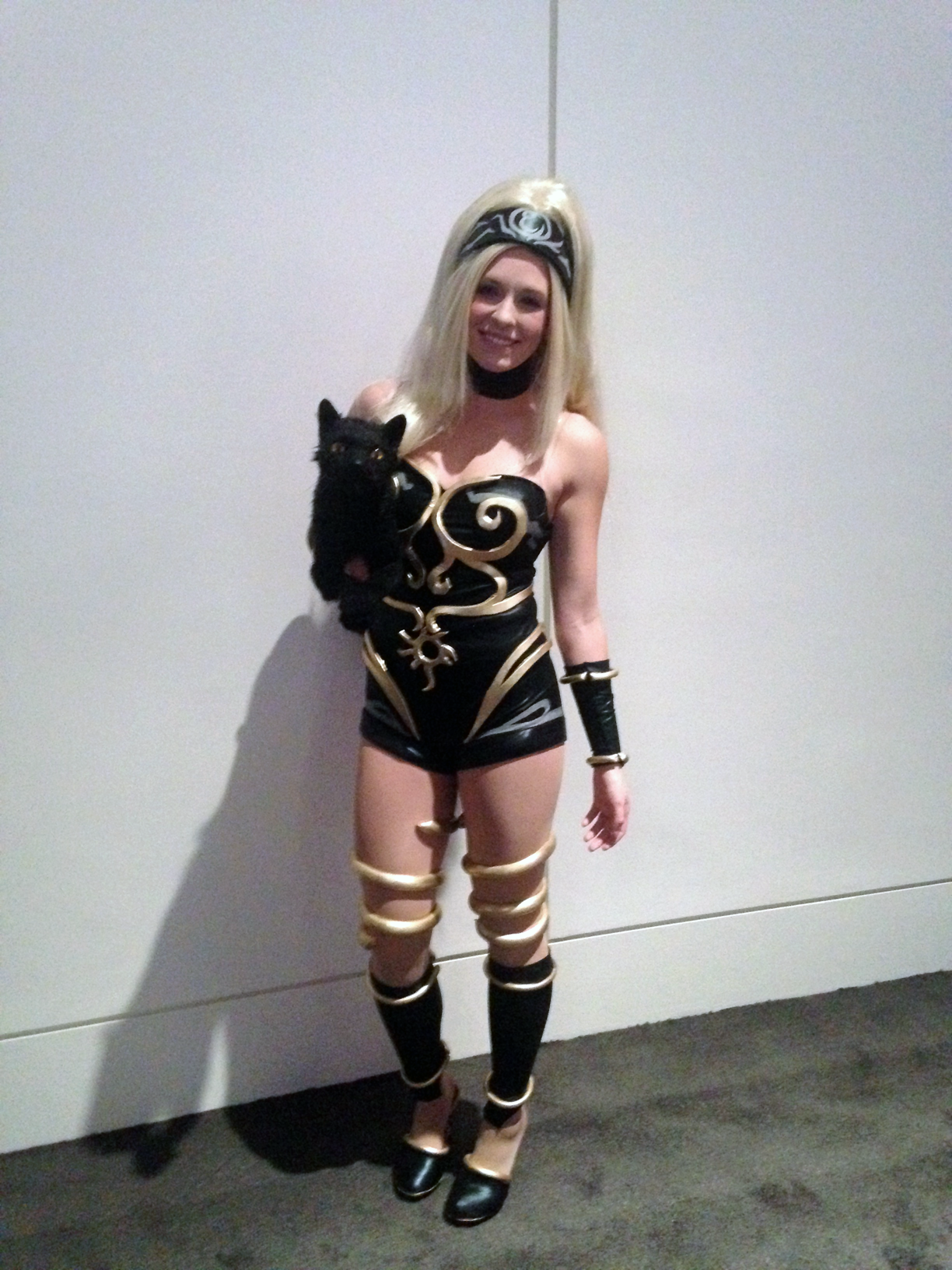 Kat and Dusty from Gravity Rush. 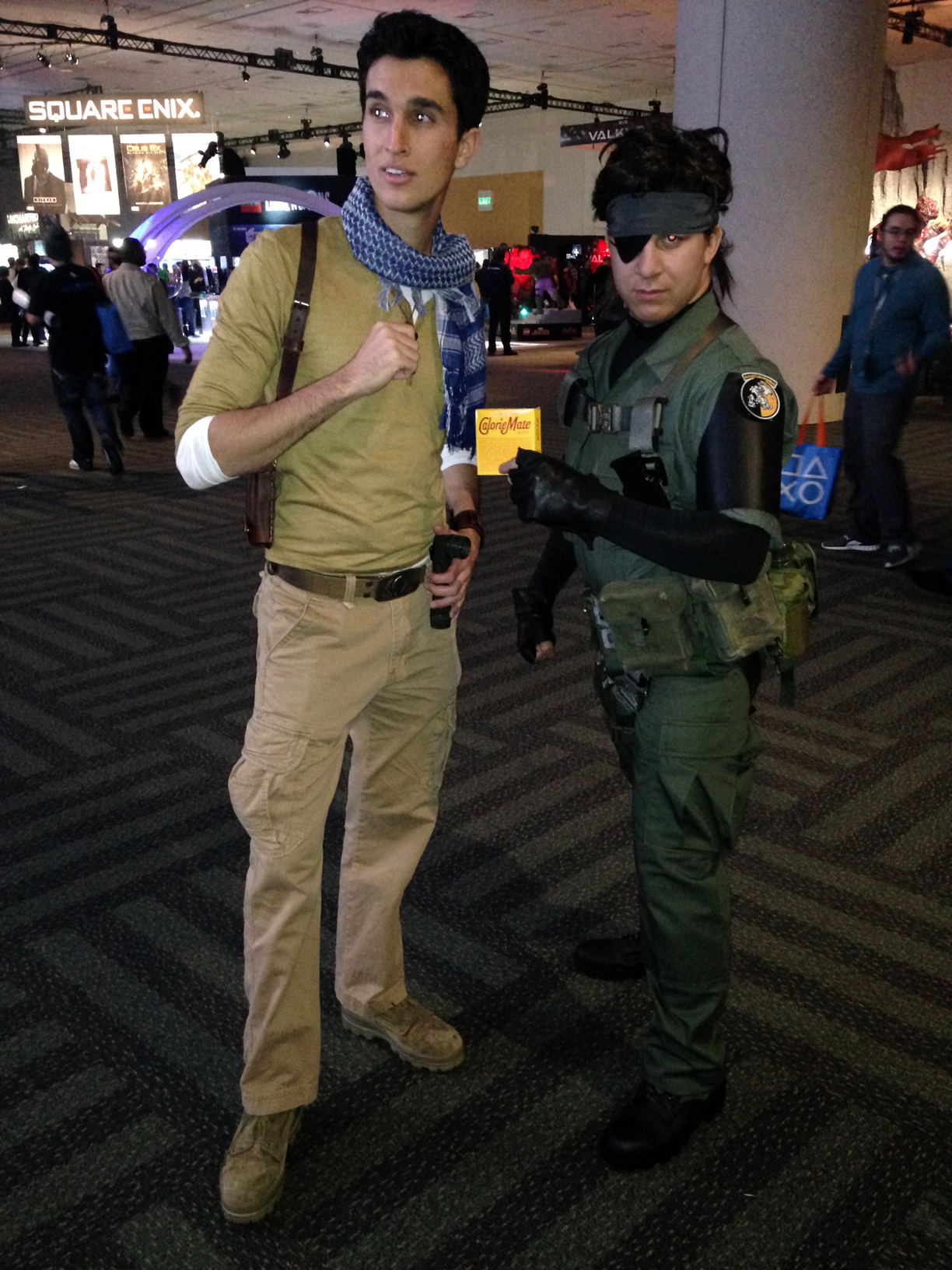 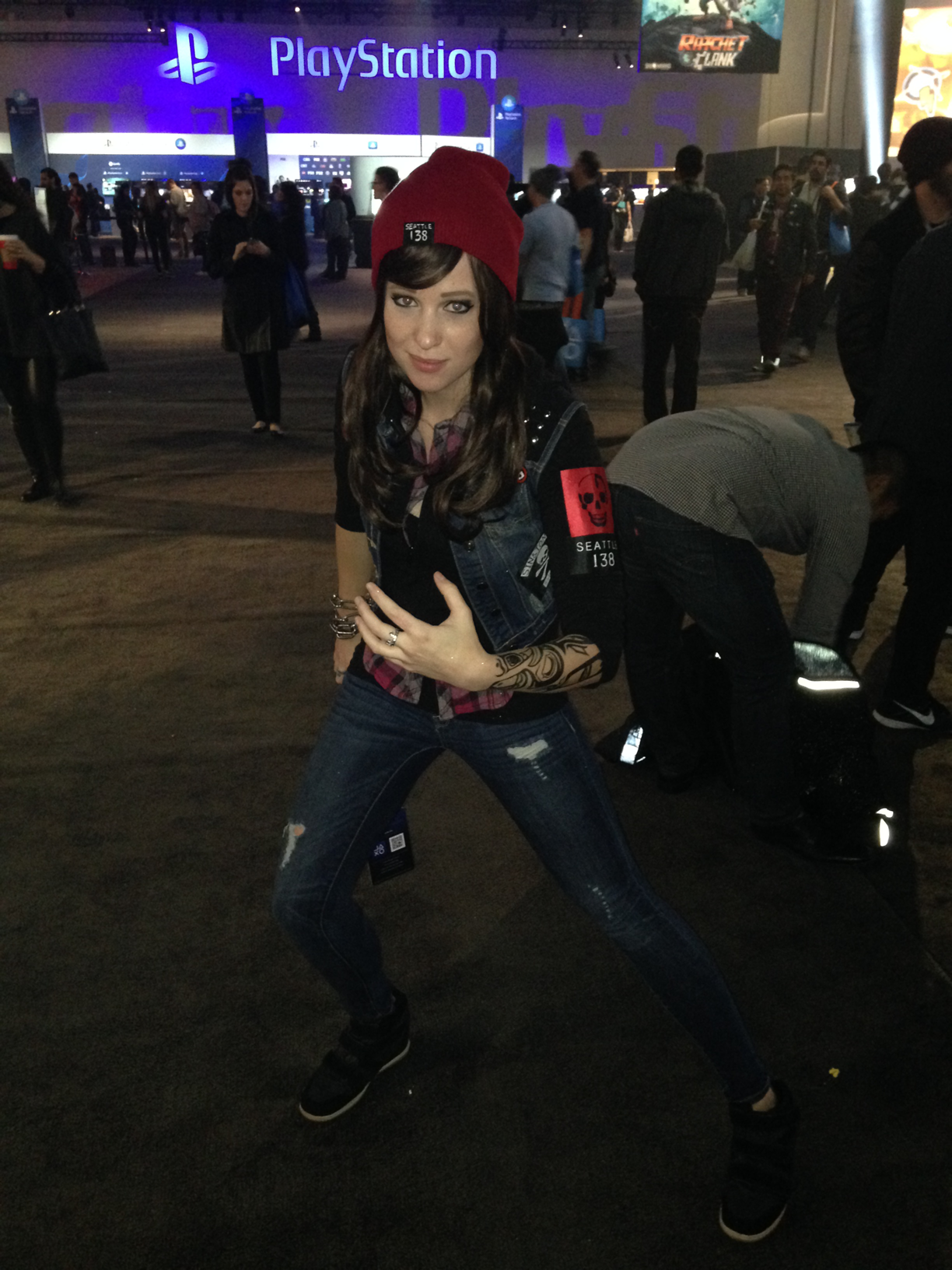 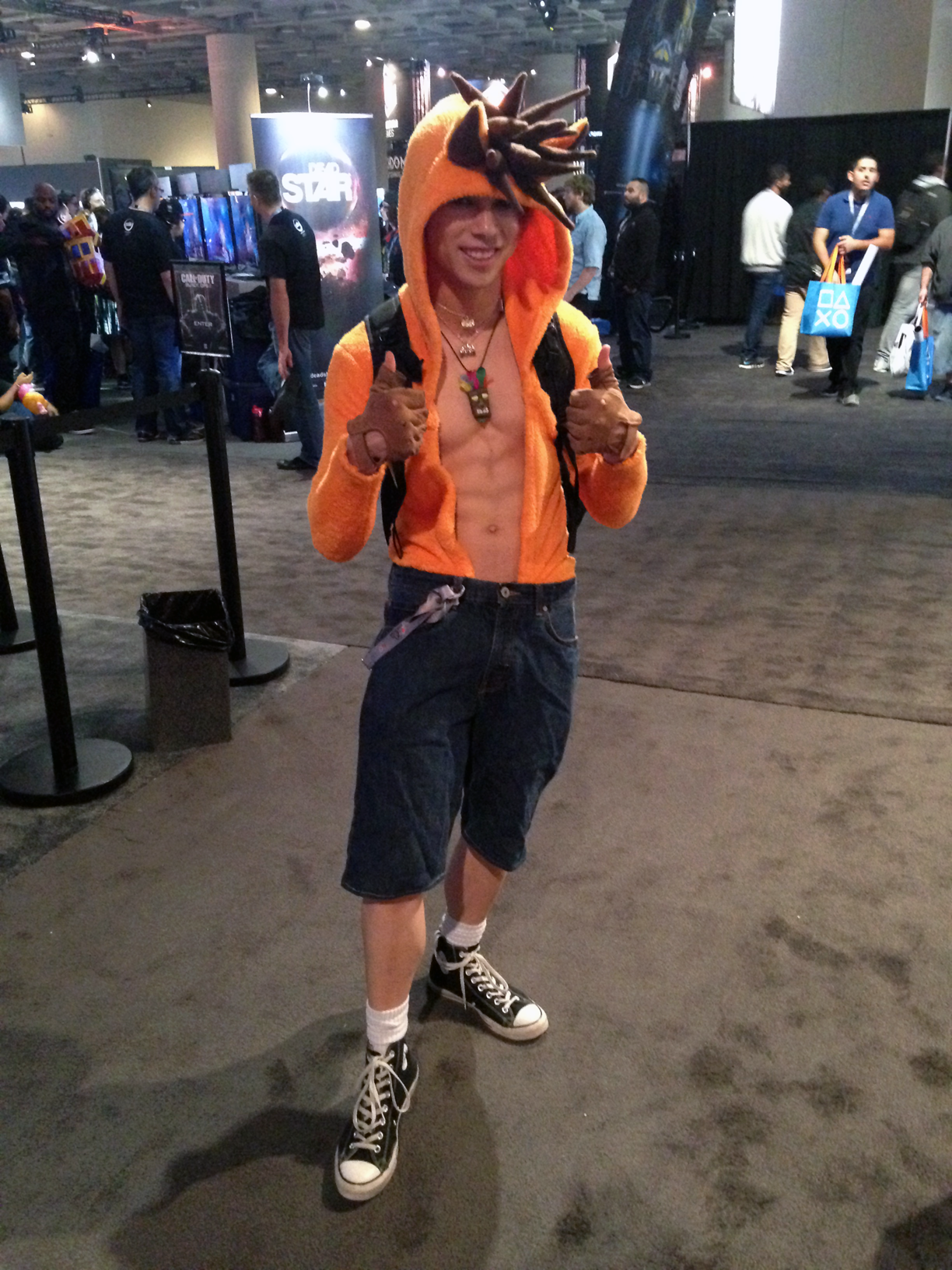 Come on Sony, bring back the Bandicoot. Cosplay done by Tom Kiryu.