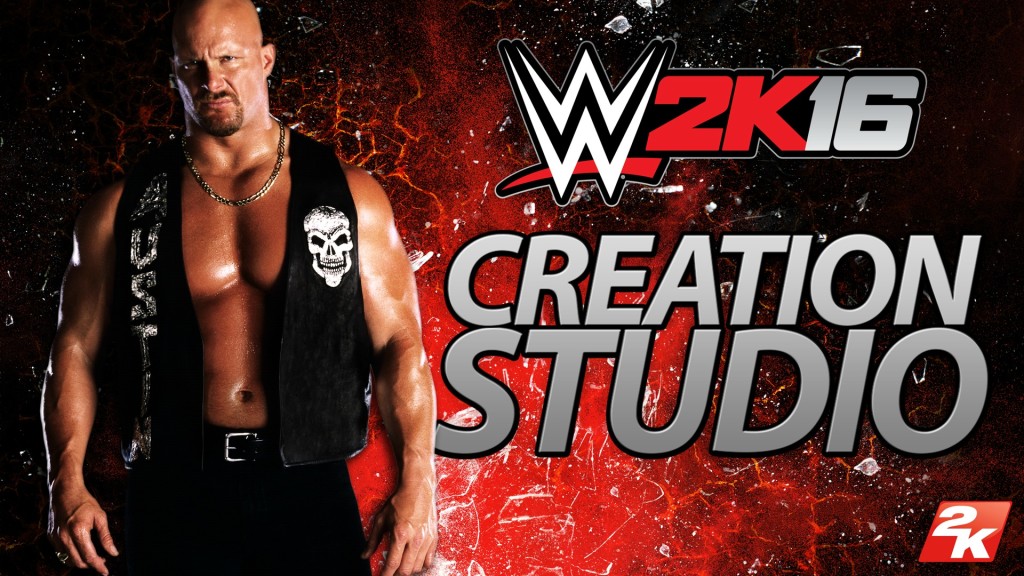 WWE 2K16 fans have been importing imagery to use in the game’s Creations Suite since launch, and now, 2K was happy to announce, it is about to become even easier, thanks to the release of the WWE 2K16 Creation Studio application. This application, which is free on both iOS and Android, allows gamers to take pictures on their mobile devices and export them into the game’s Community Creations menu on PlayStation 4 and Xbox One. 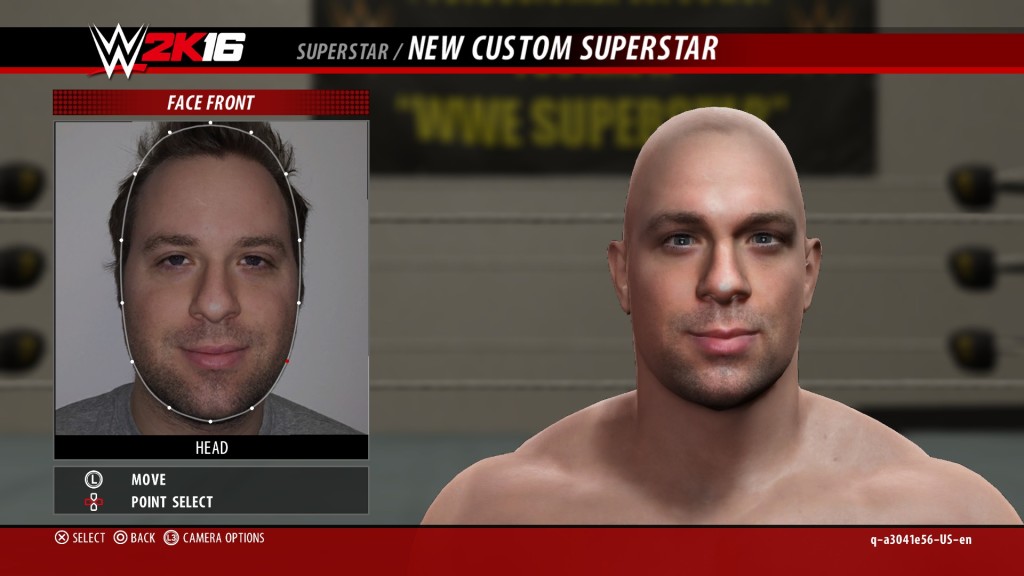 Check out the key features of this application below, courtesy of the official press release:

WWE 2K16 Creation Studio Features:
• Works with photos taken with your device’s camera or from your photo library
• Can upload images to use as either face photos or logos for general use in WWE Creations modes
• Built-in tools allow for photo cropping, size adjustment, and edge smoothing
• Adjust your images by altering values for contrast, brightness, color hue/saturation, and more
• The erase tool allows you to easily remove the background or other unwanted details from an image
• Color mask tool allows you to filter out parts of an image by color
• Upload your images to WWE Community Creations to access them in the console version of WWE 2K16 within seconds!

For instructions on how to use the application, you can check out the official post.