The Age of Charlemagne Campaign Pack is live for Total War: ATTILA 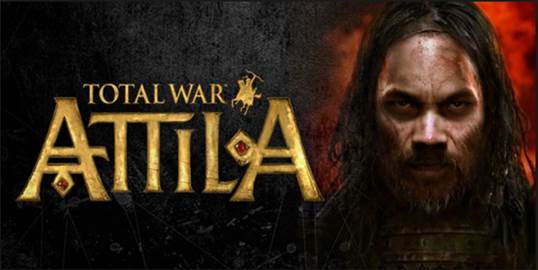 A new epic expansion for Total War: ATTILA, known as The Age of Charlemagne Campaign Pack, has arrived, taking place long after the vicious reign of Attila has ended in the Middle Ages. In addition, there is a free content update for the main game that features a new playable faction known as the White Huns.

The White Huns provide a new take on the Sassanid-dominated eastern reaches of the Campaign map. In addition, the Linux version of the game will be free for any who own Total War: ATTILA on Steam.

Check out the description of this update, as presented by the official press release:

In the largest Total War: ATTILA expansion to date – Age of Charlemagne Campaign Pack –  brings a brand new campaign map resplendent in medieval-style artwork and focuses on Europe from the year 768AD. With the introduction of Knights, Housecarls and other new era units, battlefield conflict takes an iconic turn. With over 50 conquerable provinces and new campaign mechanics, a detailed and vibrant geopolitical starting position will offer hundreds of hours of gameplay.

And the trailer below: