XSEED Games was thrilled to announce that, as a way of saying thanks to fans who purchase the game, Nitroplus Blasterz: Heroines Infinite Duel will feature two free DLC characters for a limited time. The 2D fighting game’s characters in question are Homura, from the SENRAN KAGURA series, and Aino Heart, from the Arcana Heart series. 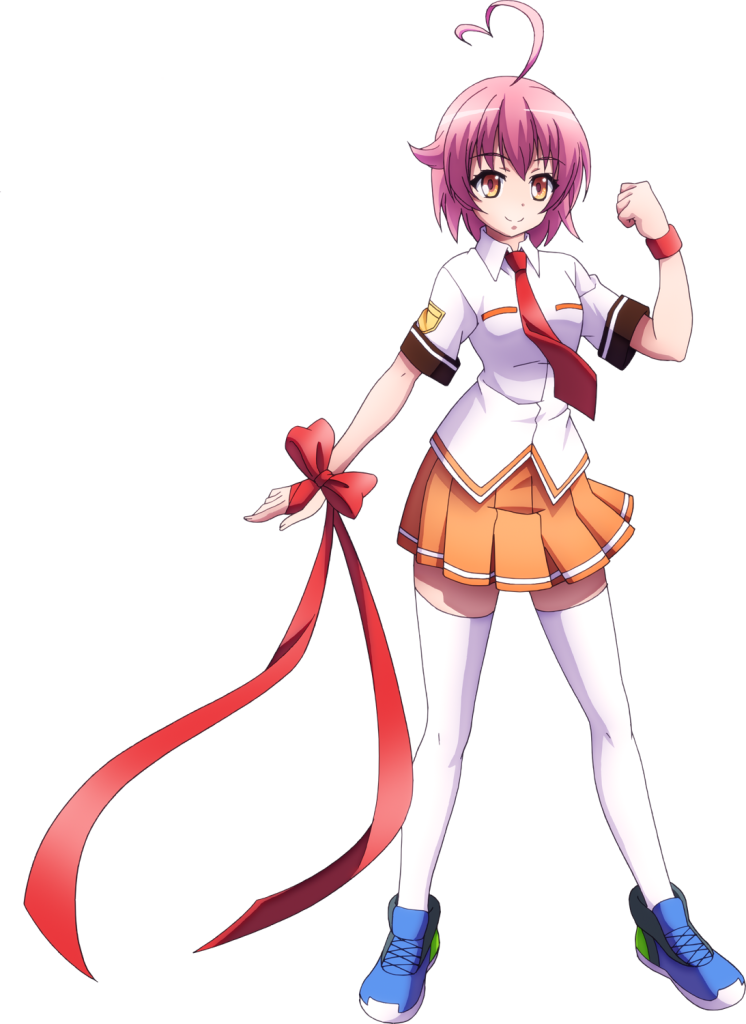 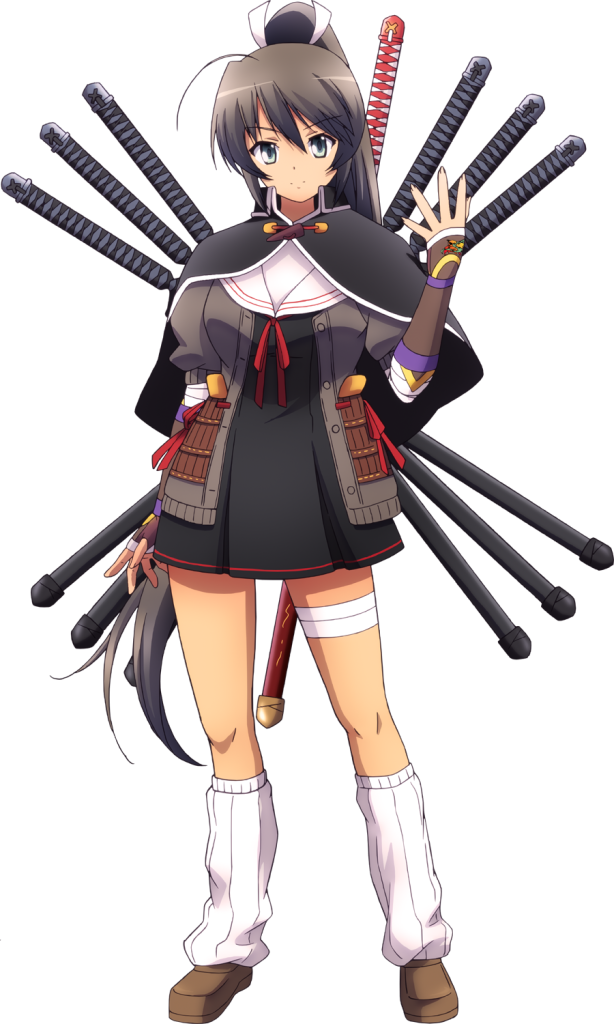 The title is set to release in early 2016 for both PlayStation 3 and PlayStation 4, with the free DLC offer running for four weeks post-launch. After this promotional period, the characters will be priced at $5.99 each or $9.99 if you wish to purchase both in a bundle. The game itself will be priced at $39.99 for both physical and digital versions of the PS4, and $29.99 for both physical and digital versions for PS3.

For those unaware, Nitroplus Blasterz: Heroines Infinite Duel is a port of the popular 2D arcade fighting game from EXAMU, and is populated by various heroines from Nitroplus’ rich collection of visual novel IPs, including Ein, Mora, Ruili, Al Azif, Saya, Ignis, Anna, Muramasa the 3rd, Kibanohara Ethica, Saber, Ouka, and Super Sonico, who will be playable for the very first time in this console release. 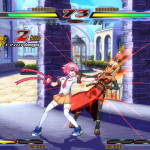 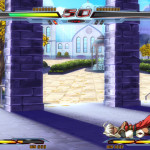 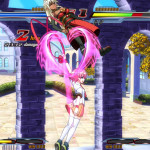 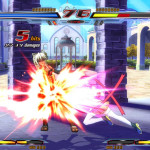 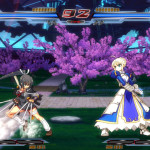 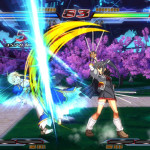 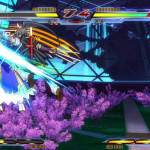 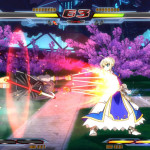 It features easy-to-execute combos, cinematic cut-ins on the game’s “Lethal Blaze” attacks, and assist mechanics that allow for up to six characters to be onscreen at the same time. EXAMU, perhaps best known for their work on the popular Arcana Heart series, does their best to ensure that combat stays fast and flashy. In addition, gamers will be able to see how well their skills stack up against the competition thanks to cross-play online between the PlayStation 3 and PlayStation 4.