Love Live! The School Project Movie to debut in Canada in 2016 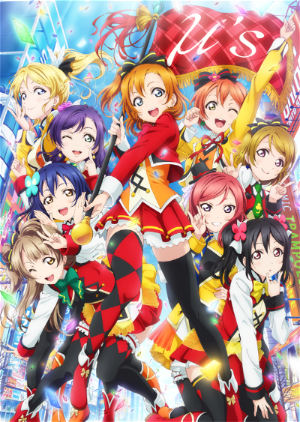 Nippon Ichi Software America was thrilled to announce that Love Live! The School Project Movie will be premiering in select Canadian theaters in January 2016, with screenings being shown with the original Japanese voice track, paired with English subtitles.

Toronto and Halifax will host an exclusive sneak peak screening in mid-January 2016, with national screenings beginning on February 4 and February 13, 2016. All theaters that will play the movie, as well as show times, will be announced at a later date, and those wanting to learn more about the story and characters can do so on the official site.