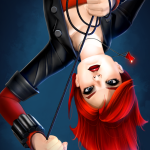 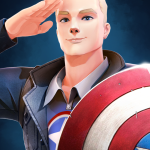 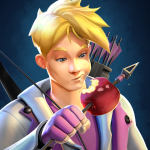 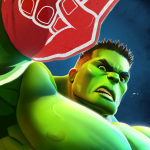 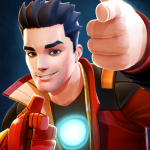 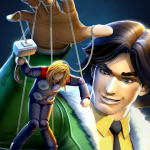 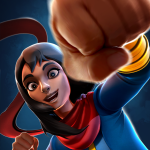 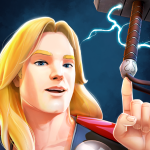 Today Marvel Entertainment and TinyCo unveild a first-look at various newly re-imagined Avengers as they will appear in the upcoming adventure/simulation title, MARVEL Avengers Academy, which is slated to arrive on iPhone, iPad, iPod Touch, and Android. Here are some of the characters, including Captain America, The Hulk, Iron Man, and Thor, that will be present in the game:

There will be many more characters in MARVEL Avengers Academy when the game launches, each one offering a unique backstory that players can unveil through gameplay. Some more examples of characters you’ll meet include Wasp, Hawkeye, Loki, Ultron, and the Dean of Students, Nick Fury. Check out the official character video below: