Smilegate Entertainment was thrilled to announce that CrossFire 2.0, the biggest update for the game ever, has now arrived for North America. Check out the official trailer below:

This special update is a complete graphical refresh of the game, including enhanced graphics, new textures, and more realism to the most popular battlefields, such as “Black Widow”, “Egypt”, and “Ship”. The developers believe the new visuals will redefine the way that players see characters with classic soldiers having been remade with a new level of detail. 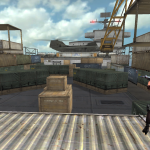 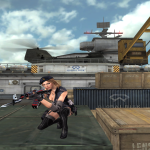 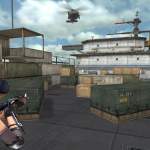 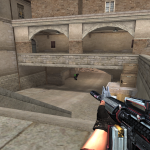 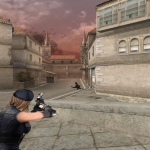 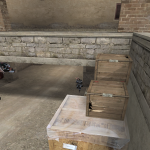 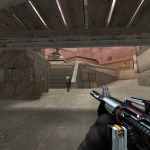 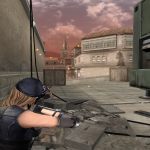 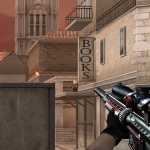 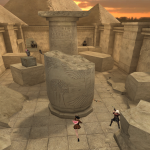 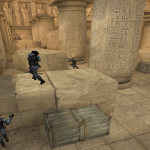 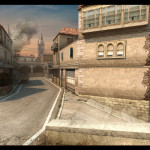 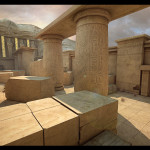 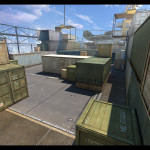 In addition, the game has received a new VIP character that is both beautiful and deadly. This character, known as the Viper, has been fitted with close-quarter Training, Throwing Knives, and increased movement speed in both Mutant and Zombie modes.

Finally, new game modes, including an AI Bot Mode that tasks a team of players to coordinate their assault against the machine. In addition, CrossFire’s Competitive Ranked Match System, introduced in this update, allows players to compete on an even more competitive battlefield.

Jason Kang, Manager of Live Production and Marketing commented, “We remain deeply committed to CrossFire, and this 2.0 update pays homage to the immense community of fans we’ve built in North America and around the globe. We are forever grateful for the longtime support our player community has provided and the feedback they’ve given to help make this major update happen, and we hope this will ensure the profound popularity of CrossFire continues for years to come.”