UFO Interactive and Retroism were happy to announce the PlayStation 4 release of their retro-styled twin-stick space shooter, Zotrix. This title combines the look and feel of arcade games from the 80s and 90s with more modern gameplay elements, customization, and depth. Zotrix features fast-paced arcade action with mechanics such as branching mission routes, story-driven quests, ship upgrades, resource trading, and more. 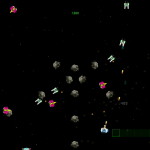 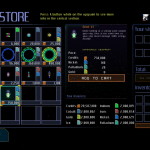 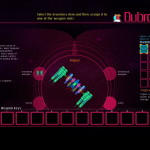 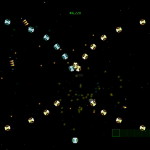 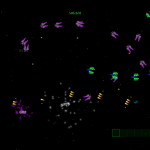 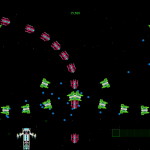 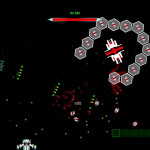 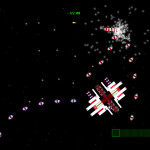 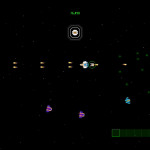 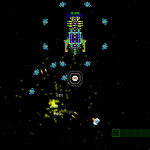 Johathan Wan, CEO of Retroism’s parent company, Tommo, Inc., stated, “Fans of arcade shooters and space trading games will find a lot to love with Zotrix. This is a great addition to the Retroism catalogue and we’re pleased to make it our first title available for PS4.”

The PlayStation 4 version has some exclusive features and content over the Steam version. Some of these can be seen below, courtesy of the official press release:

–     Arcade Mode brings a whole new way to experience the game, with new boss fights in 20 back-to-back missions that emphasize action over the strategic depths of Story Mode.

–     New boss fights with bullet-hell and puzzle components challenge your reflexes and ability to assess and dismantle your enemy.

–       New power-ups and ship types can now be equipped for load outs and play styles not possible in the original release.

Check out the official trailer below: