Nobuyuki Okajima, producer at D3 Publisher, widely regarded as the “Supreme Commander” of the series, stated, “We’re pleased to be able to provide North American gamers with the opportunity to experience one of the most beloved releases in the Earth Defense Force series, Earth Defense Force 2, as well as a fresh take on EDF 2025 with Earth Defense Force 4.1. The original developers at Sandlot have done truly marvelous work in revitalizing both titles, and have included an abundance of new content that EDF fans and newcomers alike will enjoy.”

Here are the official descriptions of each title, courtesy of the press release:

Considered by series fans as the “definitive” entry in the franchise, this release of the PlayStation®Vita system version of this classic title marks the first time Earth Defense Force 2 will officially grace North American shores. For its debut, Earth Defense Force 2: Invaders from Planet Space launches with massive improvements worthy of its pedigree, including English voiceovers to help players focus on the game’s nonstop action, new content, and a choice of four-player co-op and versus modes served up either online or via local ad-hoc connection, with each method providing varying levels of difficulty for co-op as well as unique weapon selections.

In Earth Defense Force 2: Invaders from Planet Space, players take on the role of the Infantryman: a military soldier armed with conventional weaponry, the Pale Wing: a special ops soldier equipped with a jetpack and armed with energy weapons, and new to this version, the Air Raider, who fights indirectly through the strategic placement and dispatch of trip mines, sentry guns, airstrikes, and more. Either alone or with up to three friends, players must fend off spacefaring invaders through frenetic real-time combat in a variety of mission areas, many of them inspired by real-life locations.

Developed by D3 Publisher and Sandlot and published by XSEED Games, Earth Defense Force 2: Invaders from Planet Space is now available in North America exclusively for the “PSVita” system. This title has been rated “T for Teen” by the ESRB. 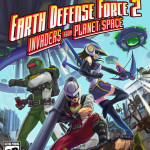 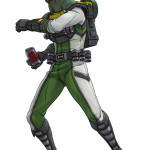 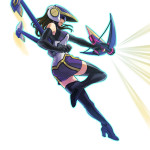 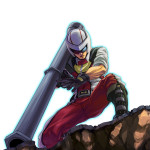 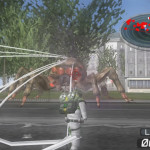 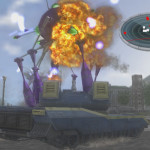 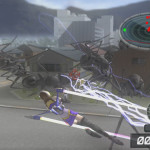 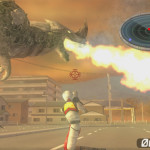 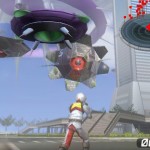 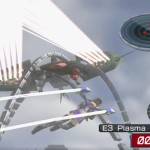 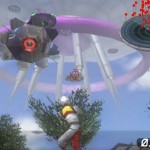 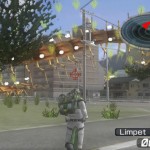 The wild sci-fi action of the Earth Defense Force series comes to the PlayStation®4 system for the first time as Earth Defense Force 4.1: The Shadow of New Despair, a complete reimagining of Earth Defense Force 2025 (known in Japan as Earth Defense Force 4) with the addition of silky-smooth framerates, beefed-up graphics, and tons of new and rearranged content. After selecting from one of four unique playable classes and customizing a loadout from hundreds upon hundreds of weapons, players will lead NPC troops into city-wide battles against hordes of seemingly endless giant bugs, robots, and other colossal enemies.

In Earth Defense Force 4.1: The Shadow of New Despair, players will take on extraterrestrial invaders as the versatile Ranger, the aerial Wing Diver, the vehicle-summoning Air Raider, or the armored Fencer. Call in airstrikes, commandeer tanks, operate giant robots, and that’s only the beginning – all to obliterate the alien scum that threatens our planet! Two players can enjoy local campaign co-op and head-to-head versus modes, while online co-op features 98 total missions (9 exclusive to online play) with support for up to four players to increase the odds against this gargantuan incursion. 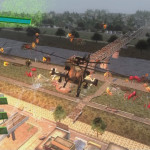 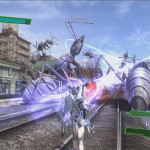 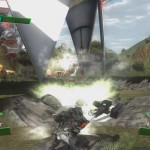 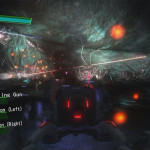 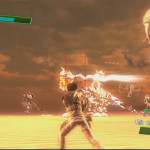 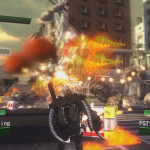 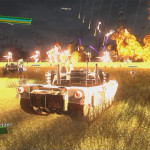 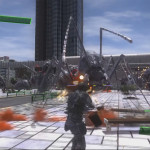 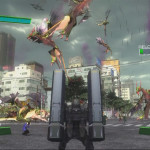 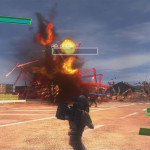 Will you be picking up either title?