XSEED Games recently announced that their upcoming buster brawler title, SENRAN KAGURA ESTIVAL VERSUS, will be receiving a special limited “Endless Summer” retail release for both the PlayStation 4 and PlayStation Vita. This limited edition will feature an art book full of artwork from the entire series, a 2-disc soundtrack, and a randomly chosen set of 2.5″ by 3.5″ collectible pin-up cards featuring a selection of characters from on of the game’s playable factions. 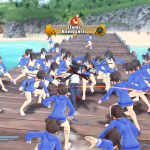 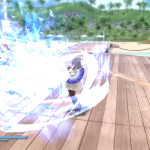 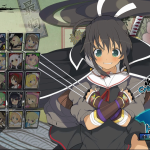 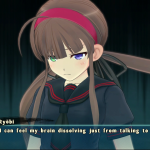 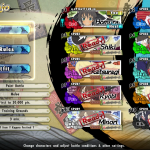 SENRAN KAGURA ESTIVAL VERSUS boasts the biggest roster in the history of the series with more than 2 dozen characters. In addition, the game will feature more moves, story, attitude, and destruction, the latter thanks in part to online matches that can support up to 10 players on the PlayStation 4 version (the PlayStation Vita version is limited to 4). 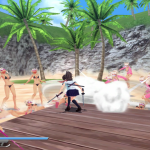 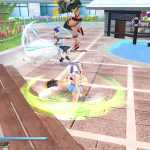 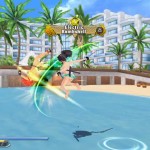 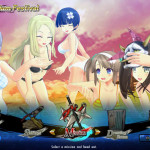 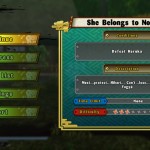 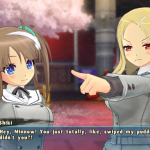 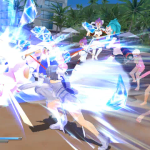 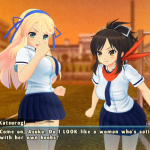 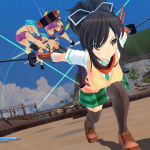 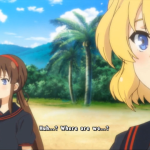 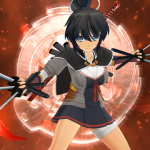 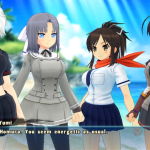 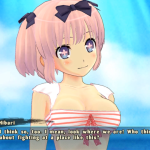 In SENRAN KAGURA ESTIVAL VERSUS, a mystical phenomenon transports the buxom beauties of the titular series to a parallel dimension to face off against their rivals in a new kind of battle. In this strange world – which resembles a sunny, sandy island paradise – the girls are thrown for another loop as they encounter departed loved ones and ultimately have to decide if they can bear to part from them a second time.

SENRAN KAGURA ESTIVAL VERSUS was developed by Marvelous Inc. and Tamsoft, and is being published in North America by XSEED, set to release in the first quarter of 2016 on both PlayStation 4 and Vita. The special and limited Endless Summer physical release has a suggested price of $59.99 and $49.99 respectively, with the digital versions to be priced at $49.99 and $39.99 respectively.