Nords: Heroes of the North arrives on iOS and Android

Plarium today unleashed their massively multiplayer online strategy game, Nords: Heroes of the North, on iOS and Android, complete with cross-platform capabilities. Thanks to this, players are able to experience the game across Facebook, Android, and iOS, all with a single account.

For those that haven’t been following the game, Nords is set in a fantasy world known as Shingård. Players are tasked with leading an army of Elves, Dragons, Northmen, and Orcs who have decided to set aside their differences in order to defend their land against an evil Ice Queen and her swarm of undead that are attempting to conquer the world. 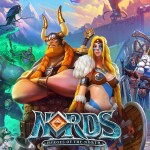 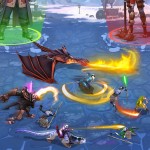 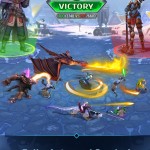 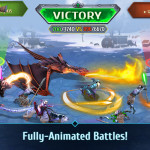 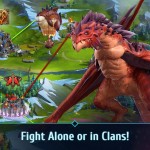 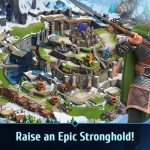 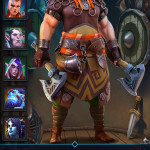 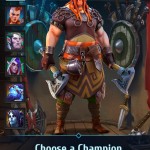 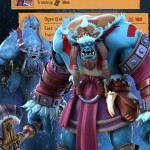 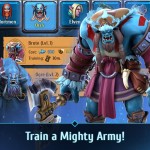 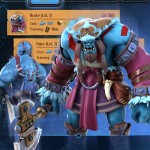 Fans have come to expect Plarium’s signature MMO Strategy gameplay, but that is not all that Nords has to offer. It also features never-before-seen 3D battle animation, as well as brand new RPG features.

In addition, they have enlisted professional voice-over talent, including both Patrick Warburton, known as Joe Swanson in Family Guy, and Jason Canning as Skald the Bard, to help bring Nords’ humor, high adventure, and irreverence to players worldwide.

Avi Shalel, Chief Executive Officer at Plarium, stated, “Now that mobile has become a sophisticated gaming platform, we are taking advantage of the new capabilities it provides to make our games more detailed and engaging. The inventory system is deeper, characters have more personality, and battling is visual, eye-popping and more strategic than it was before. Our goal at Plarium is to continue to push the limits of what people expect from a strategy MMO title.”

Here are the other new key features that Nords: Heroes of the North has to offer, courtesy of the official press release: