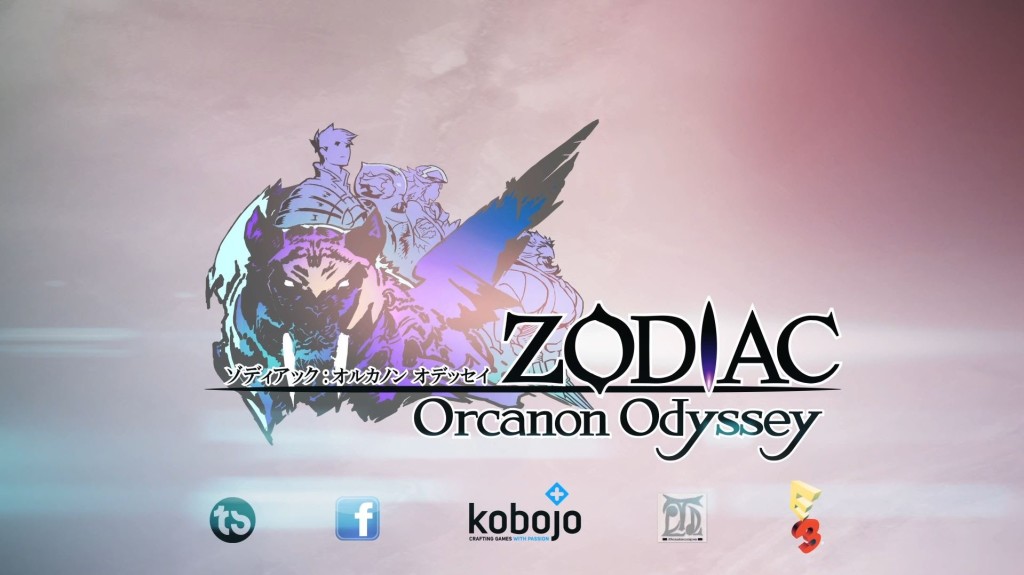 Kobojo recently confirmed, following the official launch of Zodiac: Orcanon Odyssey last month, details for future episodes and an update to pricing. See the key points below, courtesy of the official press release:

In addition, gamers looking forward to the latest update are able to see the game in action during PlayStation Experience tomorrow.

Here are some more details on contributors and awards for the title, courtesy of the official press release:

Zodiac: Orcanon Odyssey, already winner of the 2015 Ping Award as best mobile game, and nominated as one of the top titles at Tokyo Game Show 2015 by Famitsu and 4Gamer, was recently approved on Steam Greenlight. The PlayStation 4, Vita and Steam versions are expected in 2016.

You can download Zodiac: Orcanon Odyssey from the App Store at https://itunes.apple.com/us/app/zodiac-orcanon-odyssey/id933199580?mt=8.