Arslan: The Warriors of Legend to receive free playable demo 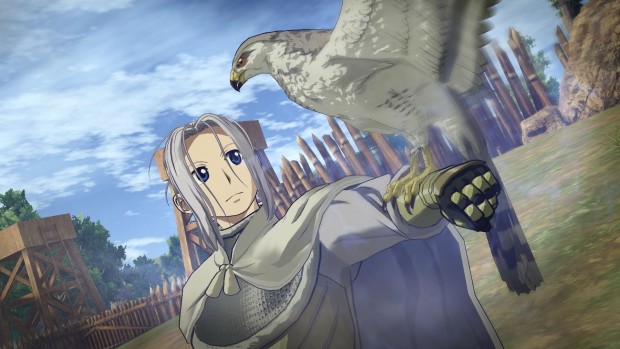 KOEI TECMO was thrilled to announce that their upcoming anime-based tactical action game, Arslan: The Warriors of Legend, will be receiving a playable demo for gamers to check out. This demo will be on the PlayStation Network starting on January 12, 2016, and will include a mission from the game’s first stage. This takes players through a short tutorial utilizing two of the main characters. Arslan, the Prince of Pars and his protector Daryun, to be exact. Finally, this demo will show off a set of new moves and powers developed for the game, including both the Marden Rush and Weapon Arts special attacks. 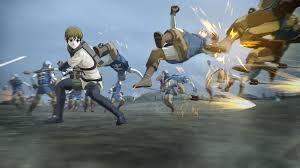 In addition to the new demo, they have revealed a new feature that will be present in Arslan: The Warriors of Legend. This feature is the Free Mode, which they believe will delight fans of the anime series.Within this mode you will be able to incorporate the culinary genius of Elan into your battle preparations. 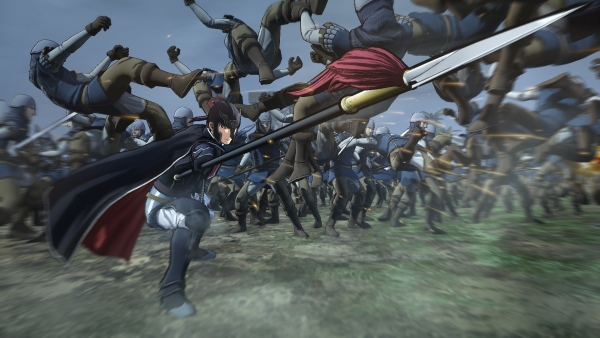 As you play through the story mode, you will be able to locate and collect hidden recipe books, which you can then utilize in Free Mode to give your controlled character an ability boost. Some boosts include increased health, attack boosts, extra healing, bonus gold, and bonus experience, and they promise that there are more effects as well.

Will you be checking out Arslan: The Warriors of Legend when it arrives in 2016?