With Lumino City having found its home on Apple TV, iPhone, and iPad a little over a month ago, State of Play, the developers behind the puzzle adventure, has decided to show off a new companion app, The Making of Lumino City, which offers up a behind-the-scenes look at the title. This application is free to download from the App Store. 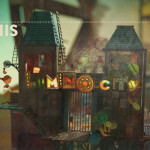 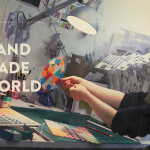 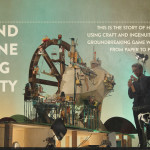 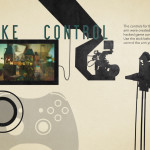 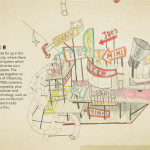 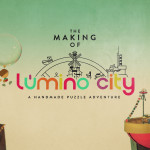 “Lumino City wasn’t built like any ordinary game,” they stated on the official press release. “This city went up one building at a time, hand-constructed from cardboard, glue, and miniature lights and motors. The Making of Lumino City takes you behind the scenes to show how this model world went from paper to play — an intense, three-year creative process that culminated in a BAFTA award for Artistic Achievement and a showcase at London’s Victoria & Albert Museum. Explore stunning handcrafted environments up close, learn how puzzle sequences were created, and even play around with the lights and camera used to film the game!”