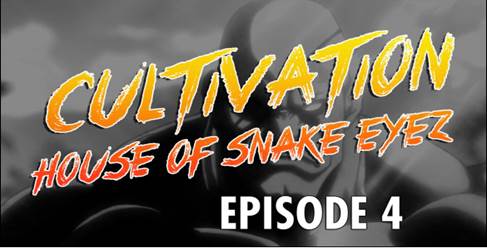 The fourth episode of Cultivation: House of Snake Eyez has been released, following Snake Eyez as he trains in Japan. He participates in TGS 2015 and quickly learns that, though he is one of the best in America, he still has quite a lot to learn about Street Fighter.

Snake Eyez is certainly a great Zangief player, however his overwhelming strengths come with exploitable weaknesses, and, if Snake Eyez hopes to truly become the best in the world, he’ll need to find true balance.

Update: It was pointed out that I accidentally linked the bonus episode, not the actual episode 4. I do apologize for this mistake, and it has been fixed, so you can watch that episode above.